The repricing in markets has been particularly painful for investors, as it was led by Rates, but also saw spreads widen in credit, leaving nowhere to hide.

However, for Fixed Income investors, this repricing has also translated into significantly higher yields - the increase coming from higher rates and wider credit spreads.  Putting this into context, the ICE BofA Euro High Yield Index had a 1-year low yield of 2.3% on 16th September 2021; that time, the German 10yr yield was -0.30% and the Xover index was at 224 basis points.  Since then, the bund yield has increased to 1.66% and the Xover index has widened to 552 basis points. The ICE BofA Euro High Yield Index today is offering a yield some 3x higher, at 6.9%.

Historically, these periods of very high yields were attained on very limited occasions. In fact, over the last 10 years, it has been higher than the current level only on two occasions; In the early days of the pandemic in 2020 and in late 2012 when the market was still recovering from the European Sovereign debt crisis.  There were other peaks in yields as well, i.e. 5.8% in mid-2013 due to the Bernanke Taper Tantrum and 6.4% in the commodity led sell off of late 2015/early 2016, but neither reached the levels seen today.  We also had the 2019 high of 4.9%, when a hiking Fed caused fears of recession to spike (sound familiar?).

However, for all of these observations, there is one common observation – yields did not stay at these high levels for very long. 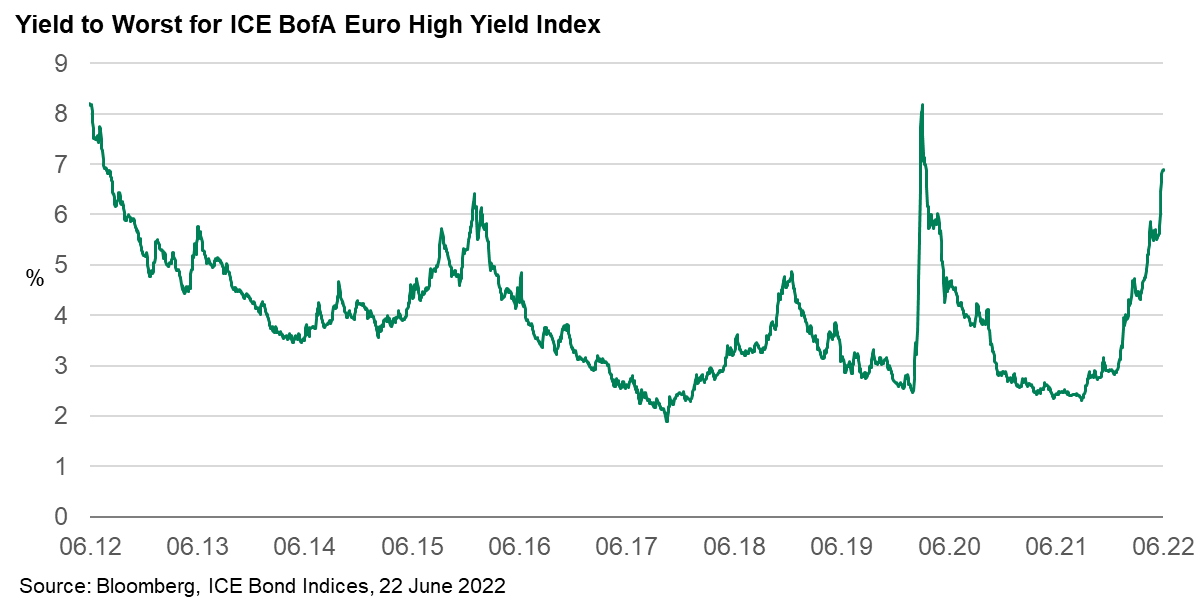 Similar observations could be made when looking at the US HY market; the HY index here offered yields above todays 8.5%, for less than 6 months in the last 10 years, and only because of the energy/mining crisis in 2015/16.

Today’s outlook is however, very uncertain, and undoubtedly cannot be compared to the pandemic period.  The default rate will increase from current low levels although, as we have argued in a previous blog, expect default levels in this cycle to be more subdued than in previous recessionary periods.

It is of course impossible to time markets, and the current uncertainty is likely to continue while Central Banks remain hawkish and inflation stays high.  However, for investors with reasonable investment time horizons, credit will be looking attractive on a relative value basis, based on yields seen over the last 10yrs – as indeed are the yields now available on Rates.

What are AT1 bonds, and how do they work?BB CLOs approaching 12% yieldWhy are CLOs pricing in a worse recession than Moody’s? 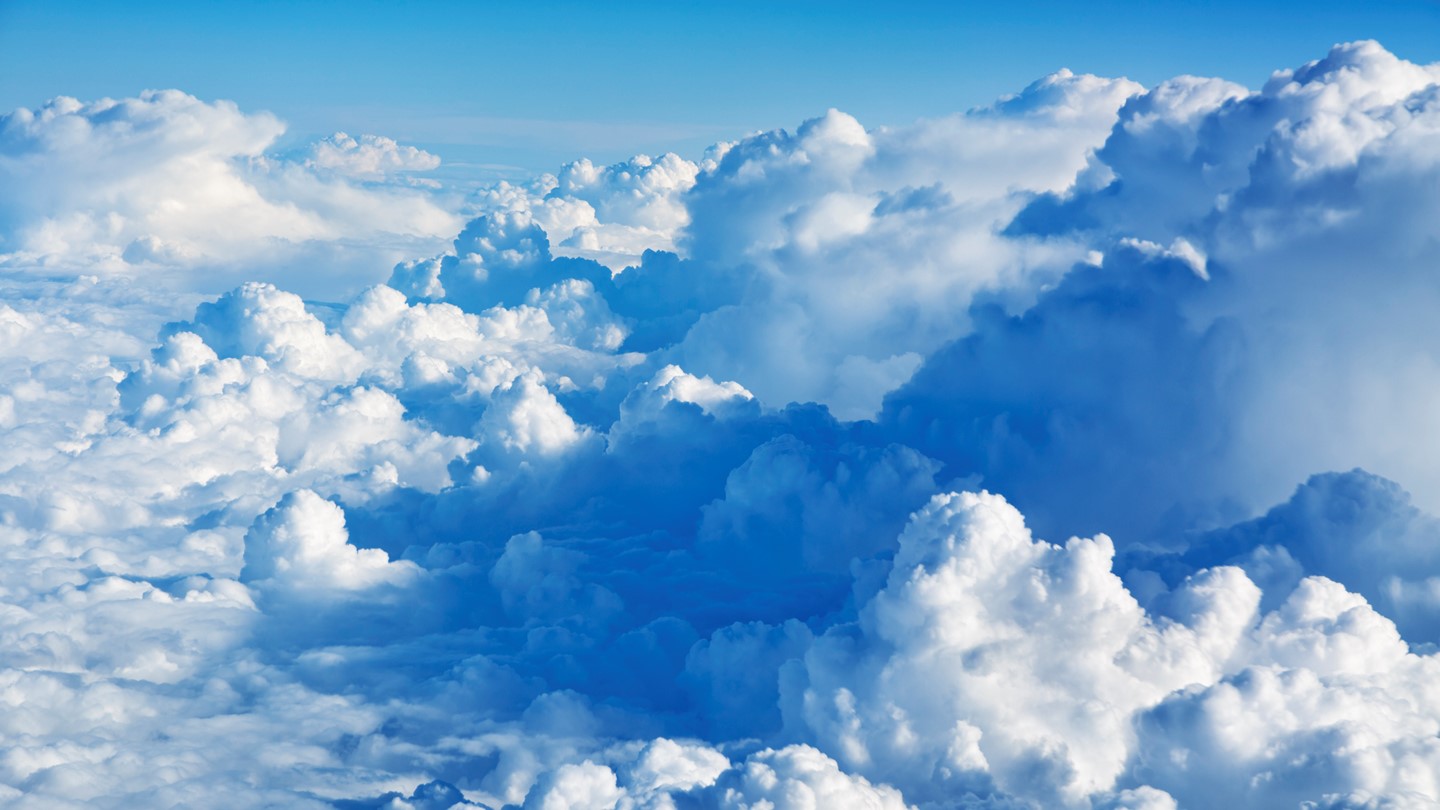 After 18 months of difficult headlines Credit Suisse could ill afford more negative press, and we therefore welcomed its decision to refinance its 7.125% Additional Tier 1 (AT1) bond last week at its first call date.

Inflation rates have been rising for over a year now. While the increasing levels may eventually moderate, inflation is still likely to be with us for some time, especially with the Russian invasion of Ukraine exacerbating post-Covid supply constraints.