Most market participants were glued to their screens on Wednesday as the Fed delivered its latest policy statement and its chair, Jerome Powell, gave his post-meeting press conference – one that will leave a lasting impression.

The market reaction to the FOMC statement was initially muted, with equity indices holding on to their solid gains for the day and US Treasury yields moving only slightly higher. However, as Powell’s Q&A session wore on it became clear that the Fed is growing increasingly concerned with its task of reining in inflation, which it is now describing as prolonged as opposed to ‘transitory’. With Powell sounding progressively more hawkish, stocks sank into the red and two-year UST yields moved up sharply by around 12bp as markets priced in a potentially swifter pace of rate hikes from the Fed.

So what did we learn? The Fed’s Federal Open Market Committee (FOMC) is now minded to begin hiking rates at its March meeting, but it didn’t provide markets with any guidance on the pace or extent of rate rises once lift-off commences. This is something of a departure from the last two tightening cycles, when the Fed offered assurances that it would raise rates at a measured and gradual pace. Powell was unwilling to give such assurances on Wednesday, declining the invitation to rule out there being a hike at every meeting this year and offering little to quell talk of a 50bp rate hike at some point. Quantitative tightening is also firmly on the horizon for later in the year.

Powell’s hard line may have surprised investors, particularly in light of recent market volatility and increasing geopolitical risk in Eastern Europe, but the Fed’s fear of prolonged higher inflation looks to be trumping those concerns. Perhaps most interestingly, Powell acknowledged that the US economy is much stronger today than it was at the beginning of the last tightening cycle in 2015, suggesting to us that there is potential a higher peak rate than the Fed’s dot plots currently indicate, and also opening the door to a more aggressive schedule should inflation remain stubbornly above target.

What does this mean for fixed income portfolios? Markets are obviously nervous of what lies ahead, despite the early weakness on Thursday having retraced, but it should be acknowledged that some of the ‘bad news’ had already been priced in. The credit markets, which were forewarned by bearish fixed income outlooks for H1 2022 and where participants tend to be less optimistic than their equity colleagues, seemed to move early in pricing in the current volatility, which maybe helps to explain the relatively orderly moves we have seen in credit so far this year despite the large shift in Treasury yields.

Spreads have of course moved wider and yields even more so due to the move in government bonds, but these higher yields are also helping to give comfort to investors; sterling, dollar and euro high yield indices are all now offering yields similar to what was available back in Q4 2020, for example. These yields are helping to keep investors constructive, so while the ‘buy the dip’ mentality certainly feels weaker right now than it did last year, we can see investors are still willing to add the ‘right’ deals, favouring short dated bonds that are not too correlated to volatile government bond curves and offering more attractive yields again.

That said, the persistence of inflation will continue to play a big role. Powell again used the words “humble and “nimble” to describe the Fed’s intended approach, and while the Fed believes supply chain bottlenecks will improve significantly by the second half of this year, it appears far from certain and as always will be driven by the data.

Our discussions with US corporate treasurers in recent weeks have been focused on how well they are able to pass increased input and labour costs on to the consumer, and how EBITDA margins have been and are likely to be affected in their forward guidance. Thus far the consumer has proved resilient and the firms we’ve spoken to have had little trouble maintaining their margins, but we have to question how long that dynamic can last, and we must be wary of demand elasticity as some cracks have begun to appear in discretionary spending and consumer confidence.

In our view, Powell’s stance simply reinforces that credit selection will be increasingly important for fixed income investors this year. As mentioned above credit spreads have begun to adjust from the tights of the year, and more widening may follow; sectors that traditionally favour longer dated issuance, such as those found in investment grade credit, for example, may not yet be at levels where investors will be happy to jump in to their favoured names. We still feel that by keeping duration low and adding to credits which can provide attractive yield and roll-down during market dips, we can improve portfolio quality and yield as a cushion against an increasingly bearish rates outlook.

Head of US Credit

If 2021 was a bad year for global bond returns, it follows there were few natural shelters to be found within fixed income from the brunt of inflation and rates-driven volatility; the Barclays Global Aggregate Index (a widely used broad measure of bond performance) returned -4.7% in USD terms, while European investment grade credit returned -1.1% despite credit spreads tightening over the course of the year.

The first two trading weeks of the year are coming to an end and unlike previous years they have been packed with activity. 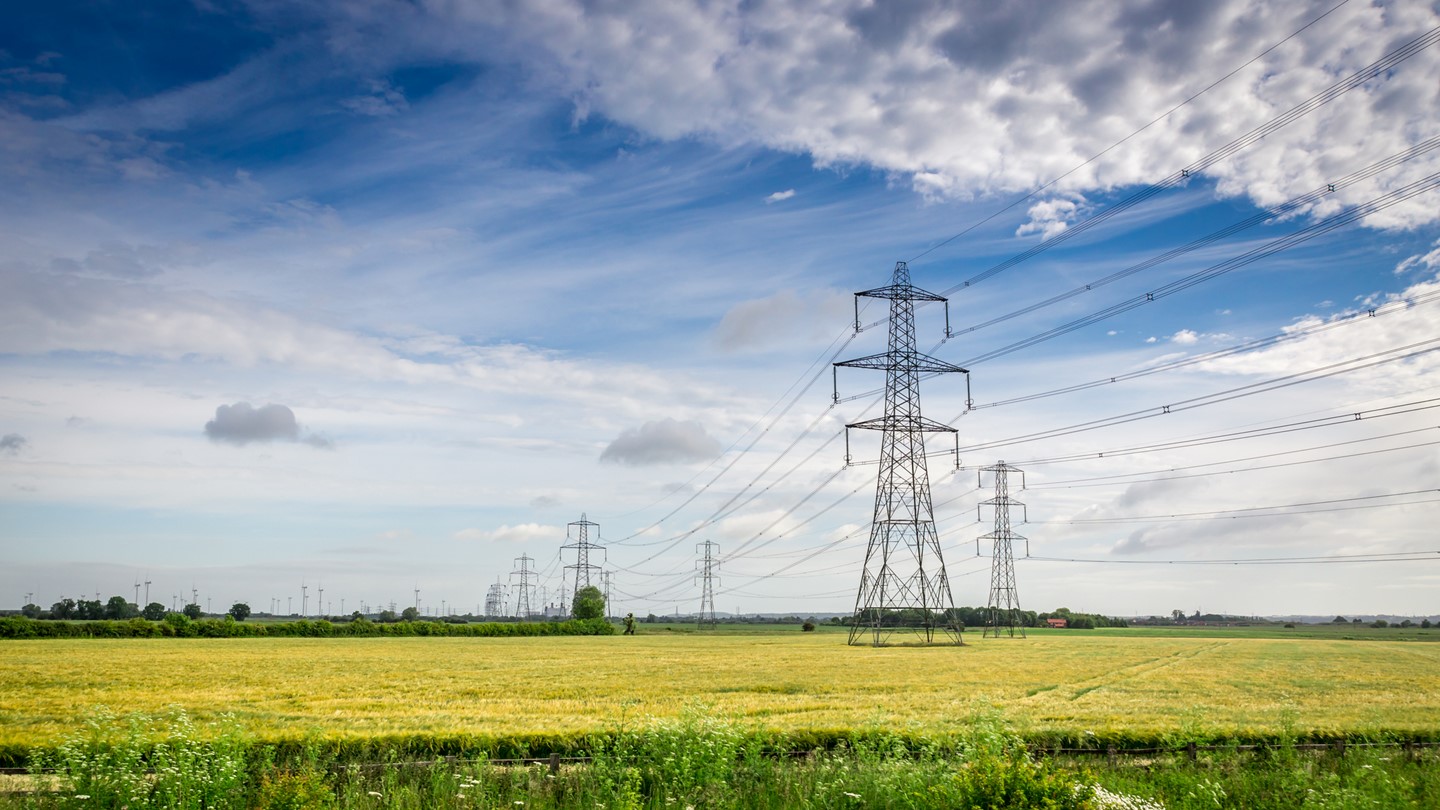 Électricité de France (EDF) shares fell by as much as 25% on Friday morning after the French government announced exceptional measures to limit the impact of high electricity prices on French consumers, at the expense of the energy provider – the shares are down over 30% since start of December.