In the last month, global government bond curves have had a torrid time, with significant steepening seen across US Treasury, UK Gilt and German Bund yields.

While consumer price inflation (CPI) prints have proven stubbornly sticky over the summer, and have not retreated from peaks as quickly as some would have liked, the recent acceleration of producer price inflation (PPI) has worried many other observers, and certainly continued to add pressure to rates markets that were already looking very expensive with no room for error.

Coupled to that, in the UK, the Bank Of England suggested recently that for reasons of prudence it may have to hike rates before its asset purchase programme formally winds up. The result of that has been a repricing of probabilities for base rate rises in the UK; the market is now pricing in a first hike in February 2022 (from May 2022 previously) with a second hike to come in August 2022.

This in turn has led to the front end of the UK yield curve moving out of step with both US Treasuries and Bunds, by pricing in a slow and steady path higher in rates next year (in the order of two-to-three hikes by the end of 2022).

As the chart below shows, the US Treasury market currently suggests the Fed Funds rate may not start moving higher until late Q4 2022, while the front end of the Bund curve implies no change in rates for at least the next three years. 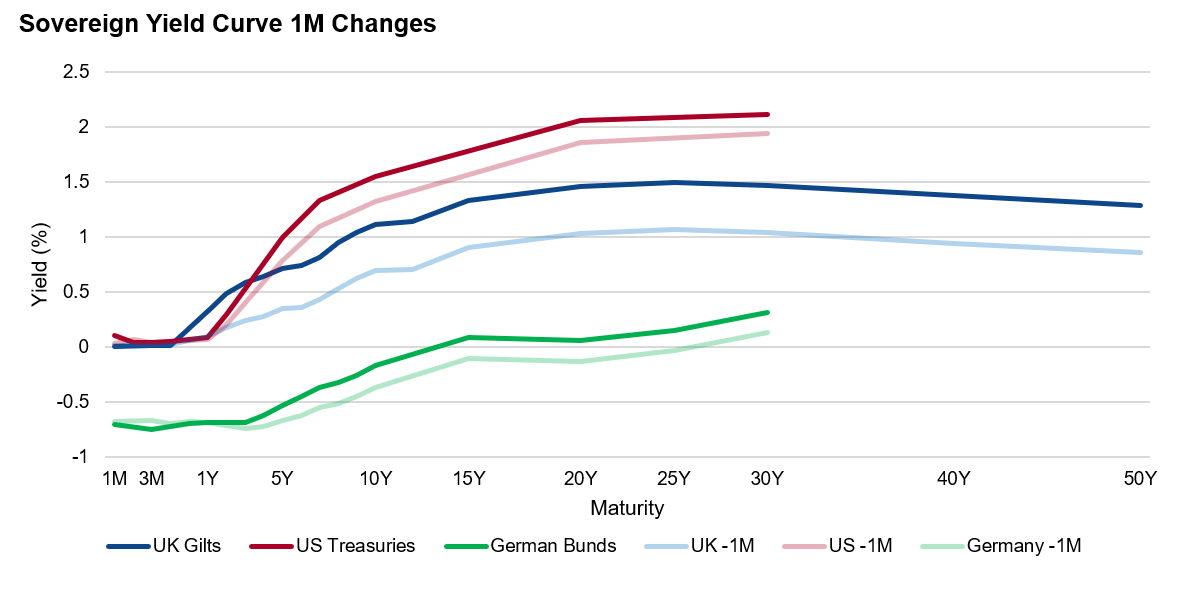 Compared to one month ago, the blue line of UK Gilts above has clearly moved further, yet remains flatter than the red line of US Treasuries, and has included a repricing of the front end. The US curve has no adjustment priced in for at least a year (but then steepens more than any other curve), while the green Bund curve notably is pricing in no change for three years. Three years of zero change, in an environment where inflation is rearing its head even in the Eurozone and where short rates are negative, looks a long time indeed.

Is the UK out of kilter from a real economy perspective, and thus does the UK real economy need a hike earlier?

Looking at our scorecard of the three countries shown below, it would appear that the inverse is true, and that if anything the UK might be least in need of a hike. CPI, Core CPI and PPI are all lower in the UK. Unemployment is lower too, and unemployment may actually be the biggest battleground in terms of near term rate hikes.

The narrative up to this point from the Federal Reserve – that inflation is likely to be transitory – is wearing ever thinner with some investors who are witnessing constant anecdotal evidence of price rises following supply shortages of goods and services in pretty much every sector of the economy. In this regard, does the Fed’s twin mandate of output and inflation increase its risk of making a policy error?

If the Fed is focused first on restoring jobs to the real economy (with around 5m jobs still ‘missing’), and will address potential inflation concerns later in the cycle, then history may well show that this presents a greater risk of policy error. And what is best for jobs (i.e. best for the Fed) might not necessarily be best for bond investors. In 1994, the Fed was seen by many as ‘behind the curve’ and ultimately raised rates by 250bp that calendar year. Clearly, being behind the curve can have major consequences.

The ECB and the BoE have cleaner mandates, to address inflation risks first and foremost, and having this singular focus could mean inflation risks are less likely to escalate as far, given they do not explicitly have to balance other objectives.
In this case, with the BoE being in the unusual position of arguably having the least worrying macro data of the three but also being most likely to hike rates first, the prudence of that combination may well mean that the terminal UK rate (the highest level rates get to in a given cycle) ends up being lower than in other countries. That said, while these adjustments in yield curves continue we believe it would be better to tilt portfolios towards lower duration positions with higher breakeven yields, and additionally increase exposure to floating rate asset-backed securities (ABS).

Ultimately, in this fast moving and admittedly difficult to analyse cycle, being first to hike might be the best outcome for bond investors. 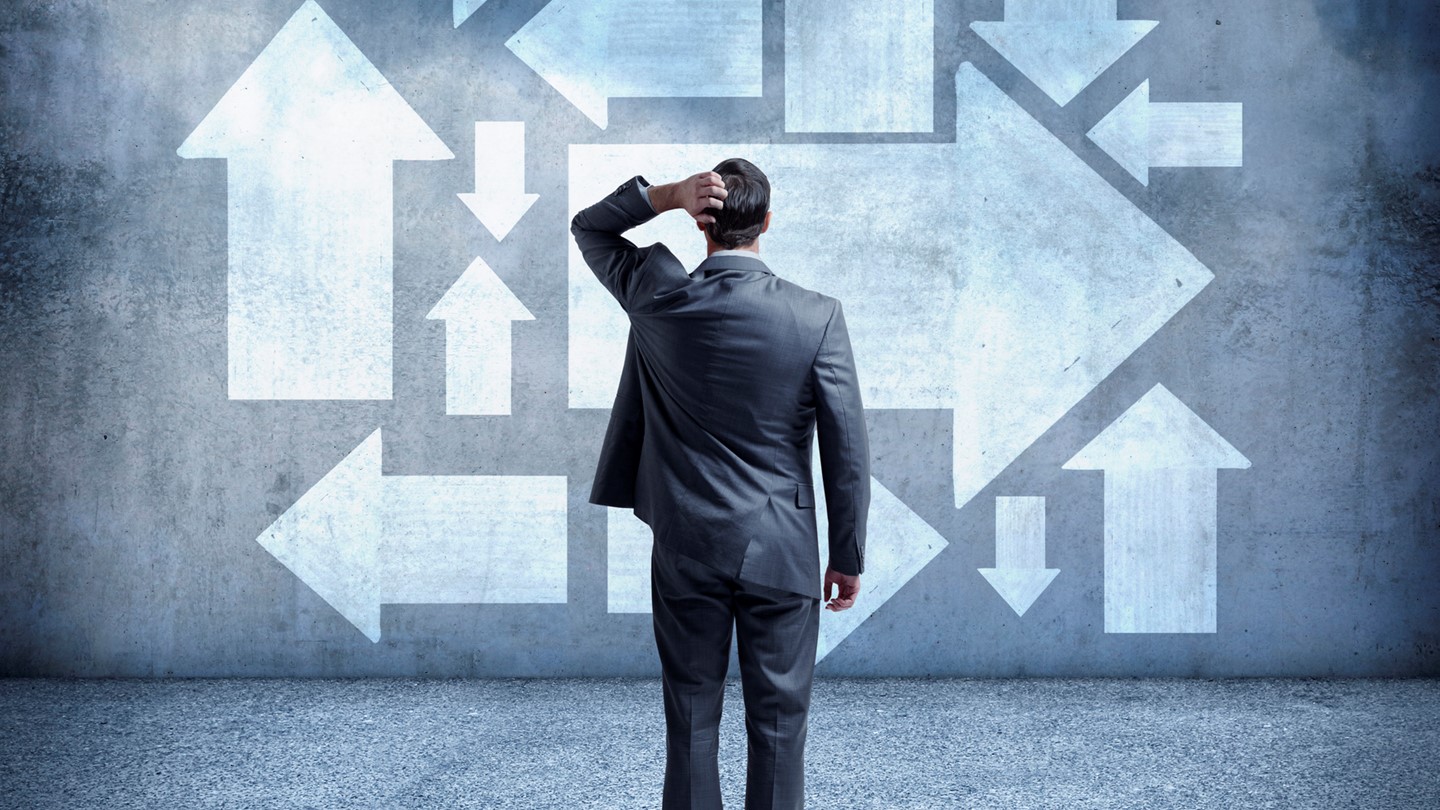 Should Investors Fear a Hawkish Tilt?

On Wednesday, the Fed moved one step closer to tapering and even put quite a clear timeframe for it, while on Thursday, the Bank of England openly talked about rate hikes. 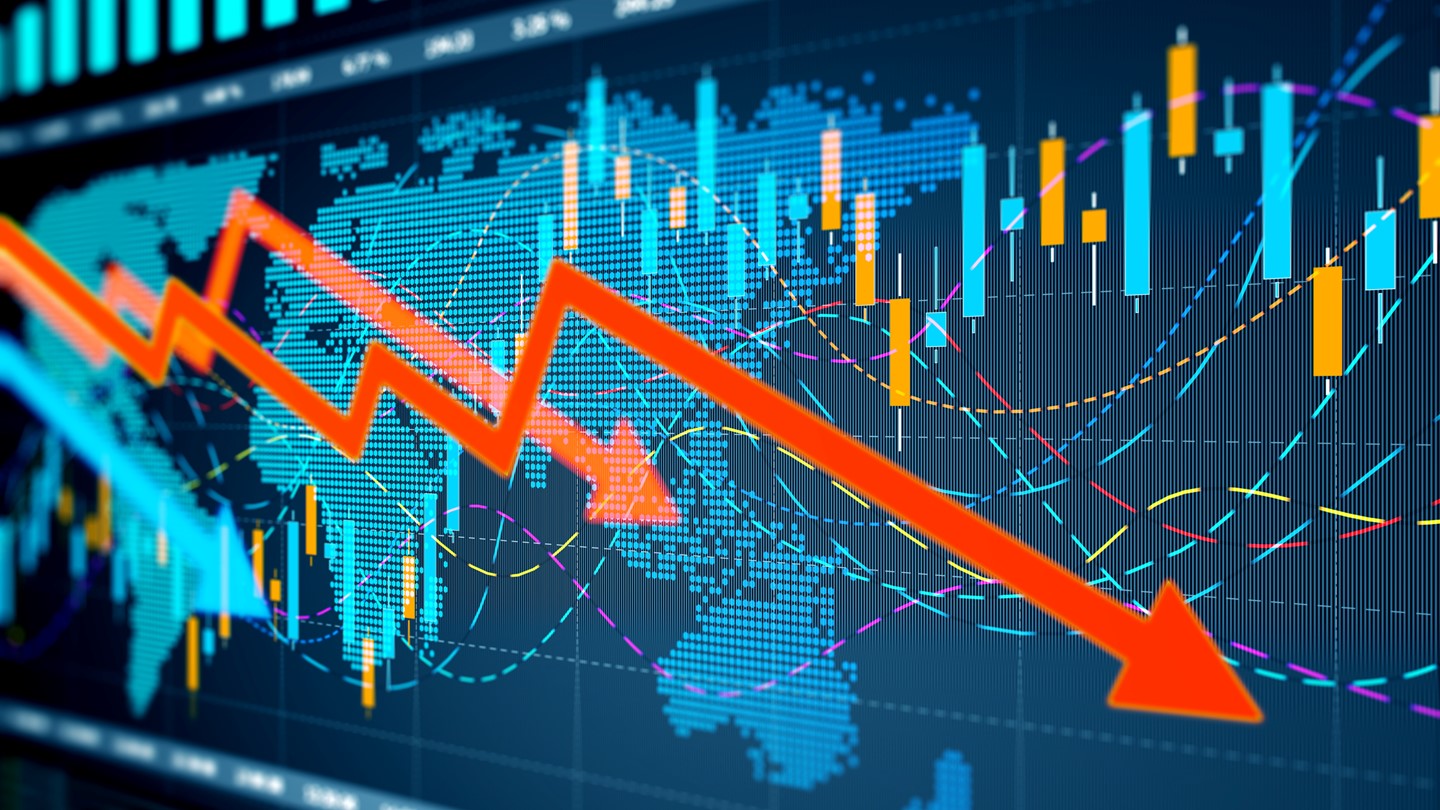 Our base case is for a continuation of quite high growth and a modest inflation overshoot. For bond investors, positioning for stagflation could be a dangerous trade if that base case bears out