The labour market in the US shows little sign of weakening, despite the huge number of jobs already created this year. This week, market participants received several data releases that we think are worth exploring.

On Tuesday, we received the final Productivity and Costs report for Q3. Annualised productivity growth was revised down to -5.2%, which was the most significant decline in quarterly productivity since 1960. Given hourly compensation increased by 3.9, the result was an upward revision in Unit Labour Costs growth from 8.3% to 9.6% on an annualised basis (Unit Labour Costs are calculated as the ratio of hourly compensation to labour productivity). Despite the latter being a large number relative to history, Real Compensation in the quarter fell by 2.5%, due to currently high inflation prints.

On Wednesday, it was the turn of the Job Openings and Labour Turnover Survey, or JOLTS. This report contains a few interesting data series, the most telling of which related to job openings. After a brief two-month period of small declines, the number increased again to a staggering 11.03m jobs, almost the same as the all-time highs we saw in July this year. The increase in job openings was broad-based, with the most significant rise recorded in the accommodation and food services category with 254,000 new positions. Hires were little changed at 6.4m, while layoffs at 1.36m continue to hover at close to all-time lows.

Finally, on Thursday, the Department of Labour released the Unemployment Insurance Weekly Claims report. Initial jobless claims at 184,000 were the lowest since September 1969. Meanwhile, continuing jobless claims at 1.99m are the lowest since the pandemic began, though still slightly higher than pre-pandemic levels when the unemployment rate was 3.5%.

All of these figures depict essentially the same message: the labour market in the US is very tight. Last week's non-farm payroll disappointment looks like an outlier that is likely to correct shortly. The strength of the data will probably mean that in the absence of a marked increase in the participation rate, we are likely to see the unemployment rate moving steadily lower soon, and a breach of 4% looks very likely in Q1. Essentially, full employment is very close.

Though the market has now adjusted its expectations for rate hikes for 2022, we think the Fed will very soon find itself in a position where the market has fulfilled its conditions for hiking. Consequently, we are still very surprised by the action in the longer end of the Treasury curve. In our view, a 10-year Treasury yield of 1.50% just seems wrong when the Fed is about to embark on monetary policy tightening and, once Omicron concerns recede, the risk of a correction appears high. 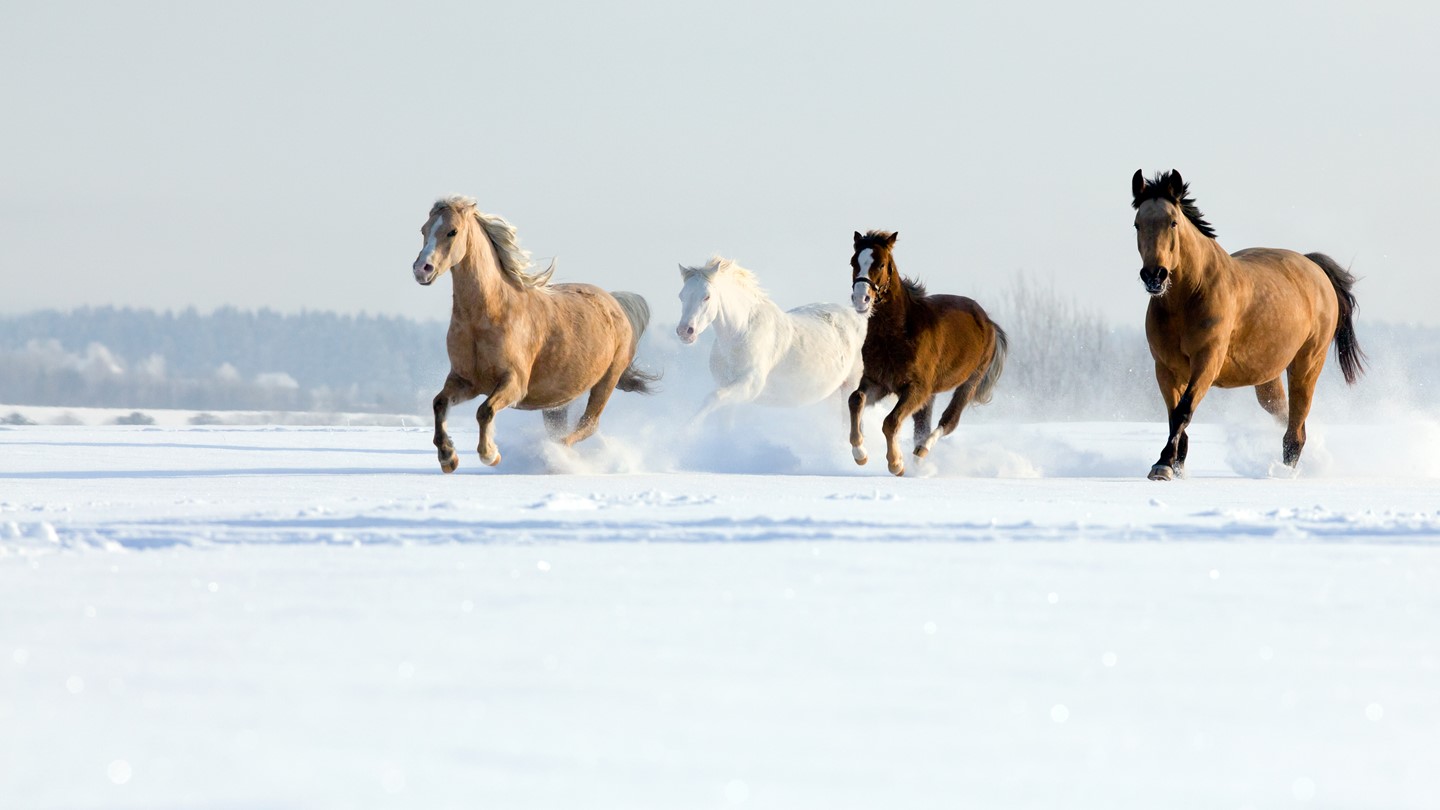 Markets have clearly experienced some periods of volatility this year, and while European CLOs haven’t been immune to this, both fundamentals and prices have been remarkably stable. 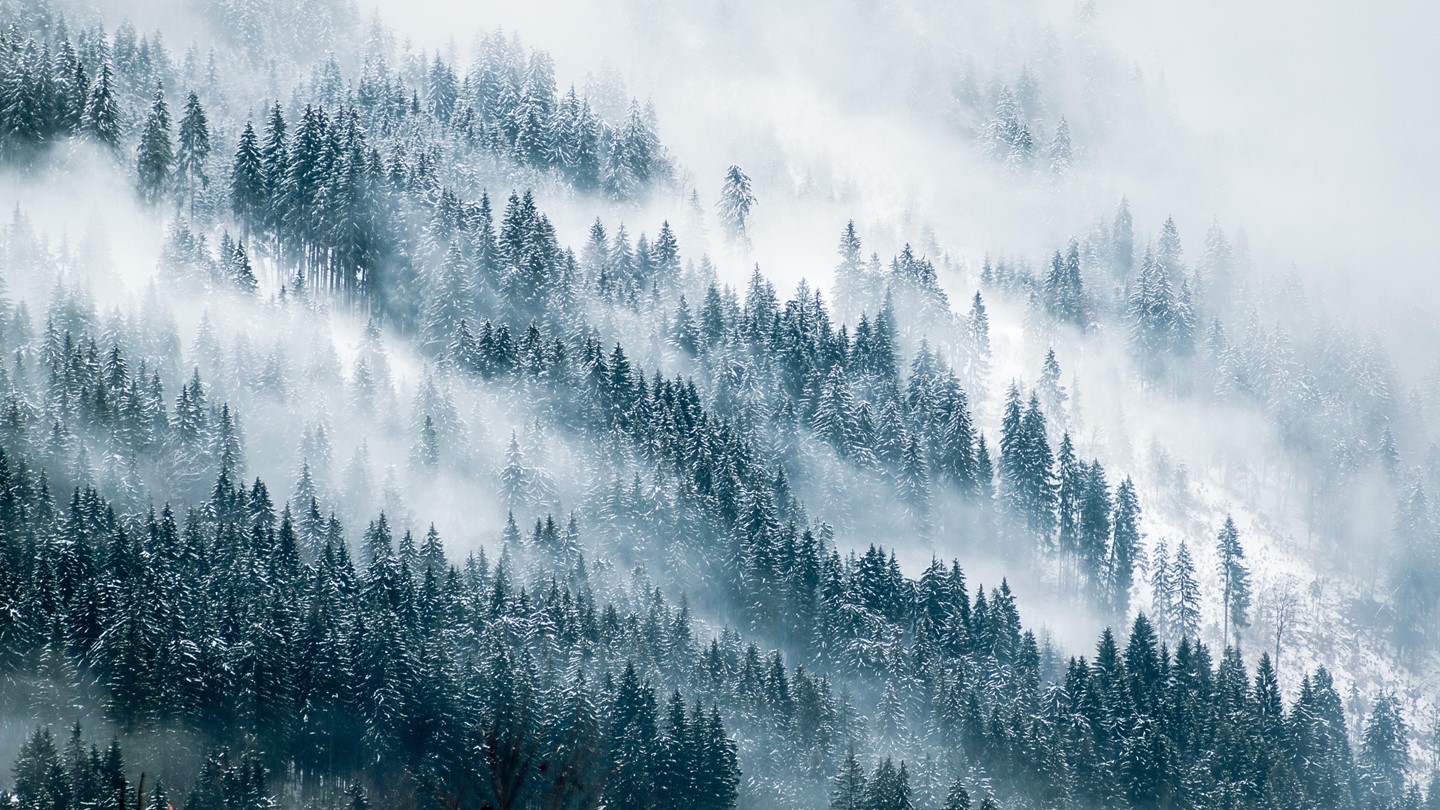 Emerging markets assets have endured a lot of punishment during 2021. 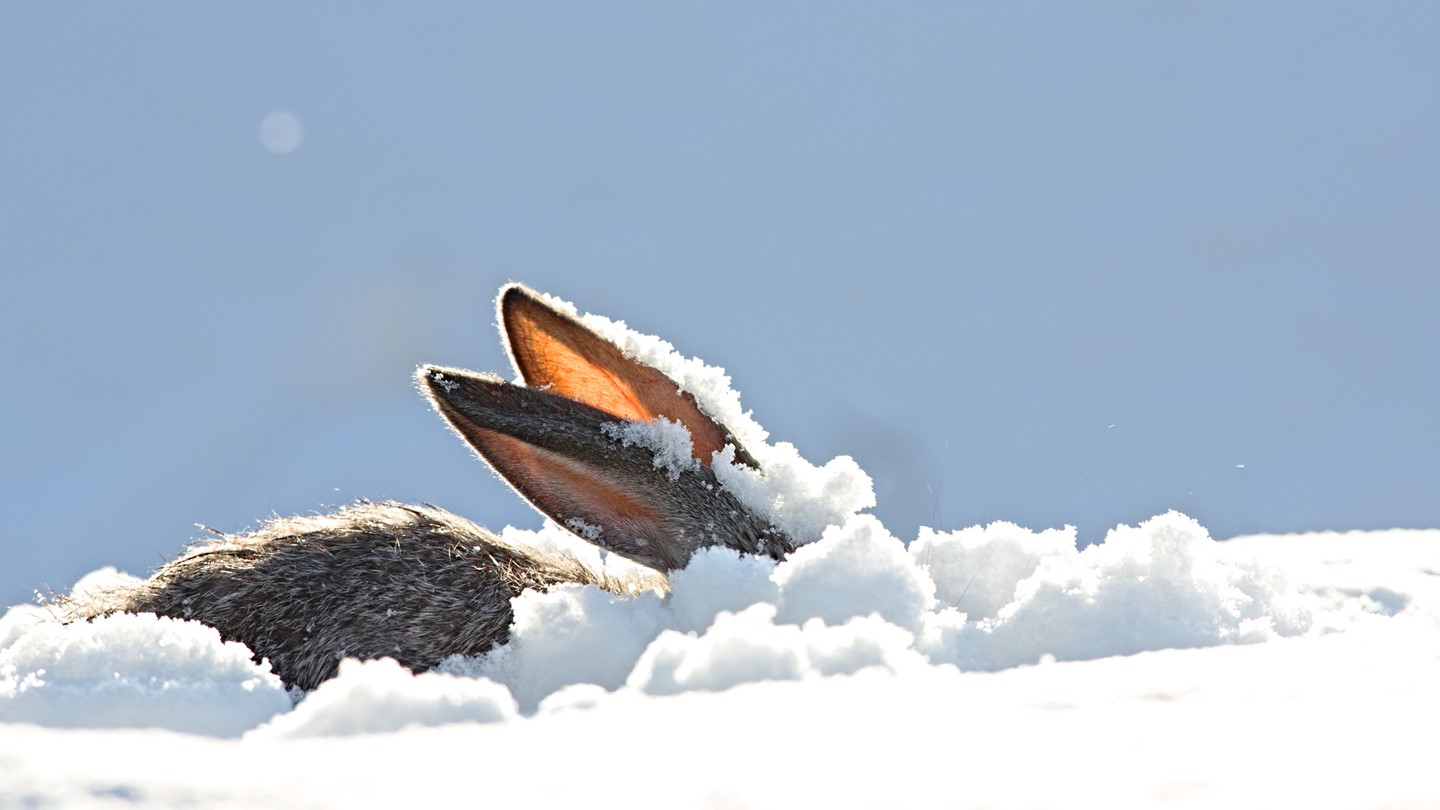 Where is the yield in floating rate bonds?

With floating rate assets likely to be high on investors’ shopping lists for 2022, Doug Charleston looks at the floating rate options across fixed income and highlights the highest yielding opportunities.