Escalating geopolitical tensions have contributed to a volatile past week for investors, but uncertainty regarding central bank action continues to dominate the bond markets, with one investment bank now predicting nine straight hikes from the Fed beginning at its March meeting.

This uncertainty is most obvious in the disparity between market expectations and the current guidance from the Fed’s Federal Open Market Committee (FOMC). The market is currently pricing in six full hikes for 2022, putting the implied year-end Fed Funds rate at around 1.6%. By contrast, the FOMC’s dot plot chart currently points to just three hikes this year, with the Fed Funds mid-rate at 0.875% by year-end. A three-hike divergence between the market and the Fed is considerable, and indicates just how much the former perceives the latter to be behind the curve. The faster pace of rate hikes being priced in by the market is reflected at the short end of the US Treasury curve, with the yield on two-year Treasuries having doubled since the start of the year to around 1.5%.

We do believe the Fed will raise rates at its March 15-16 FOMC meeting, and we also expect the dot plot chart to be revised at that time. However, it would be a surprise to see the guidance moved far enough to be in line with market expectations. January’s consumer price inflation (CPI)I print of 7.5% was of course a shockingly high number, but the immediate market reaction of increasing rate hike expectations from five to seven for 2022 did seem overdone, and thus we were not surprised to see this projection subsequently fall back to six. The aforementioned geopolitical risk is also impacting the curve, with Treasuries seeing increased demand as fears of a Russian incursion into Ukraine increase.

The Fed will obviously look to tackle inflation, but in our view it is probably correct in being more gradual than the market is calling for. Firstly, some of the inflation is clearly due to disruptions in the supply chain, which are gradually being addressed. More importantly though the Fed will be very wary of tightening too much too soon, into an economy that is expected to slow over the coming quarters. The US Q4 2021 GDP print of 6.9% was inflated by inventories, which accounted for 4.9%, and when we look back at the pre-COVID data it is clear to us that the economy may not be as buoyant as currently considered. In 2019 the economy grew 2.3%, well below the 1947-2021 average of 3.2%. The Fed will of course be mindful of this when it assesses the appropriate scale and pace of its future monetary policy action.

We join the rest of the market in eagerly awaiting next month’s FOMC meeting, but in our opinion short end credit is looking relatively attractive here given US rate hikes are more than fully priced in and we are expecting a more gradual tightening schedule from the Fed, rather than the ‘hard landing’ some commentators are predicting. So far this year, the spread between two-year and 10-year US Treasury yields has declined from 77bp to 51bp. 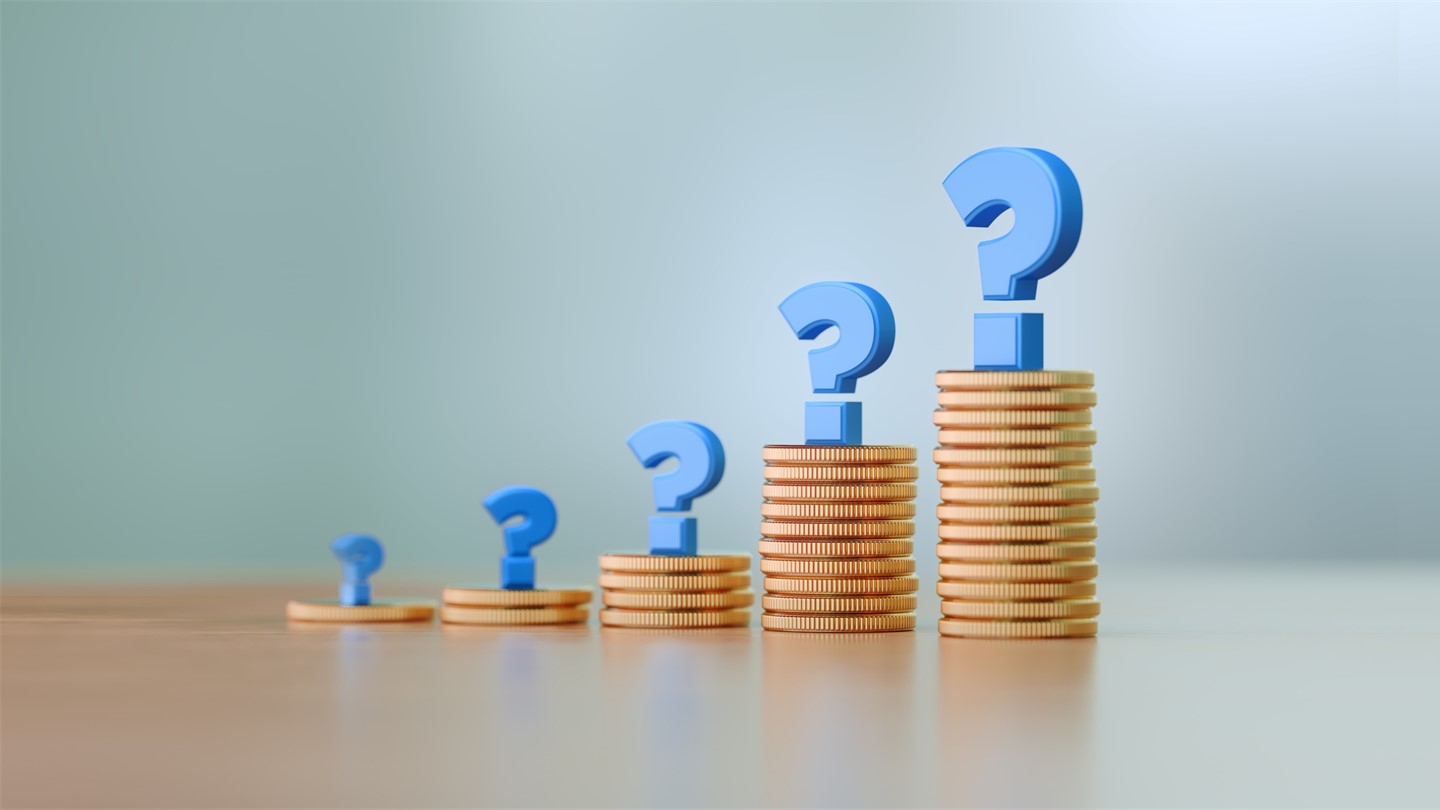 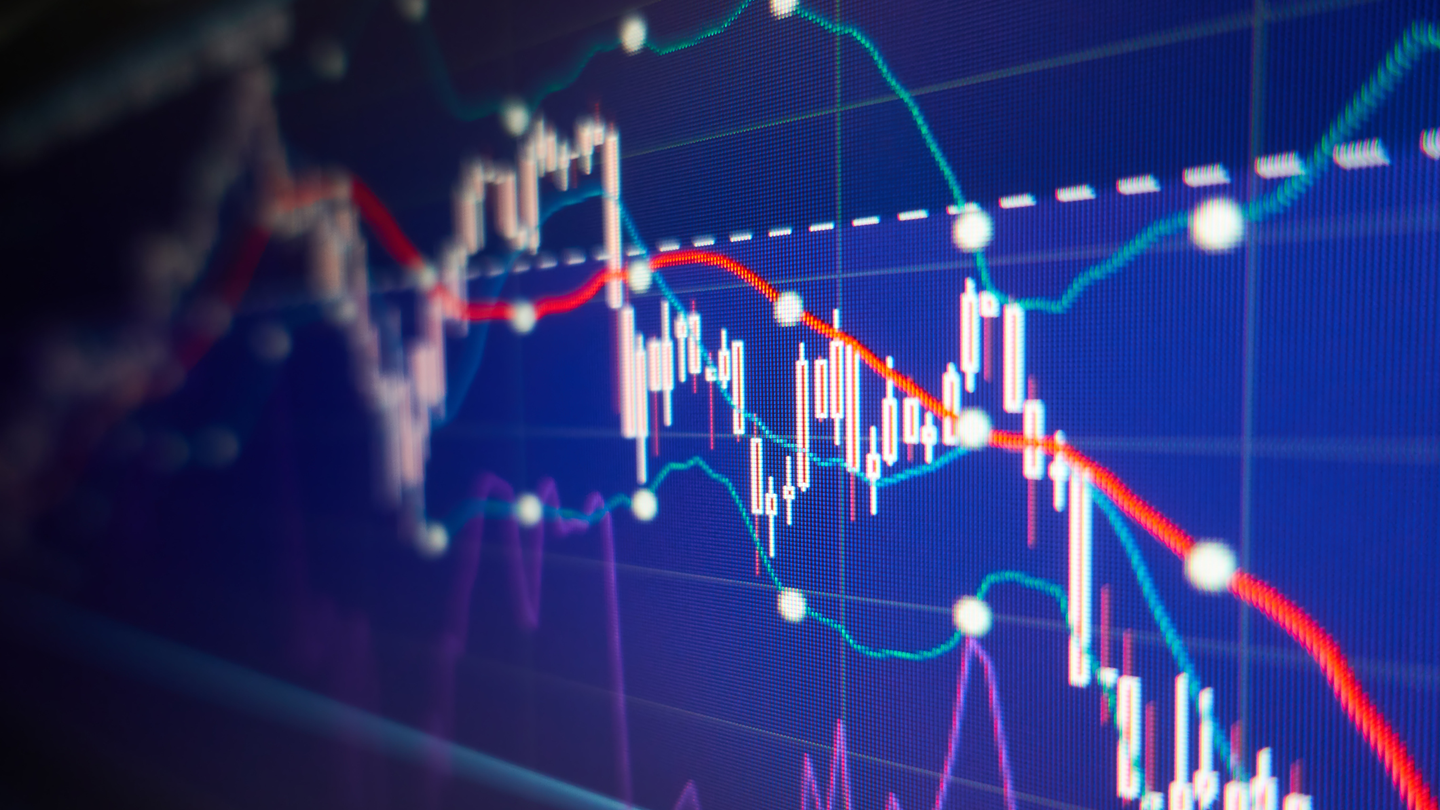 As 2021 wore on we became increasingly concerned that the disconnect between asset prices, economic fundamentals and monetary policy was becoming more acute.