After a relatively quiet period during the closing weeks last year, the primary ABS market has enjoyed a solid start to 2022. All of the issuance has been in the RMBS market, and, except for two small Dutch and Irish deals, it has all been UK RMBS, bringing year-to-date supply to €3.6bn.

Accordingly, very strong levels of oversubscription met three buy-to-let deals and one non-conforming transaction from established issuers offering bonds across the capital stack. Mezzanine tranches attracted particularly robust demand and, despite some creative structuring in some instances, the attractiveness of the deals' mezzanine tranches resulted in solid pricing execution across all deals.

However, it was the welcome return to the market of the world's largest building society, Nationwide, in the form of a Silverstone Prime RMBS deal that caught our ABS team's eye. Nationwide's last RMBS deal priced almost two years ago, and since then, Prime RMBS issuance, in general, has been very sparse.

As a result, the Nationwide deal naturally saw strong demand from investors starved of this type of simple, clean and robust collateral. The deal offered investors a $250m tranche with a duration of 1.97 years and a £500m tranche with 4.93 years of duration. The market priced the deals at SOFR +38 and Sonia +29, respectively, representing a few basis points inside the initial price guidance. Likewise, both attracted high levels of oversubscription at 6x for the dollar-denominated deal and 2.1X for its sterling-denominated cousin.

From a distribution perspective on the sterling tranche, bank Treasury investors accounted for 60%, followed by asset managers at 35%, with 90% going to UK investors. The dollar tranche was likely targeted mainly at US investors, many of whom have been long term supporters of this market going back to the GFC. However, around 22% of the deal's volume placed into the UK, suggesting an attraction from some investors to the relatively shorter maturity and a reasonably favourable spread on a cross currency basis. The banks have been absent due to the availability of swathes of central bank funding provided to them as part of the government's pandemic support schemes. We are hopeful that we will see other Prime issuers return to the ABS market during the year.

Despite a slight extension in the Weighted Average Life of many RMBS deals over the last nine months or so  (in line with consumer preference to lock into longer five year fixed rate mortgages), the fact that all these deals priced so strongly, despite a relatively flat curve between 3-5 years, reflects the strong supply-demand technical currently present in the ABS market, which we expect to continue. In any other year, this level of primary issuance would have led to some trepidation from issuers as they rediscovered their clearing levels.

However, I think one of the resounding reasons for this situation is the floating rate nature of the bonds as new investors seek refuge from the unique set of conditions and uncertainty currently at play in broader markets. By contrast, for ABS, rising rates translate into higher income levels in our portfolios on every new coupon fix, for very little price volatility. The asset class is the perfect Treasury product given the Bank of England eligibility for repo financing, and the floating rate nature appeal is a given with the market currently pricing in four rate hikes in both the UK and the US. 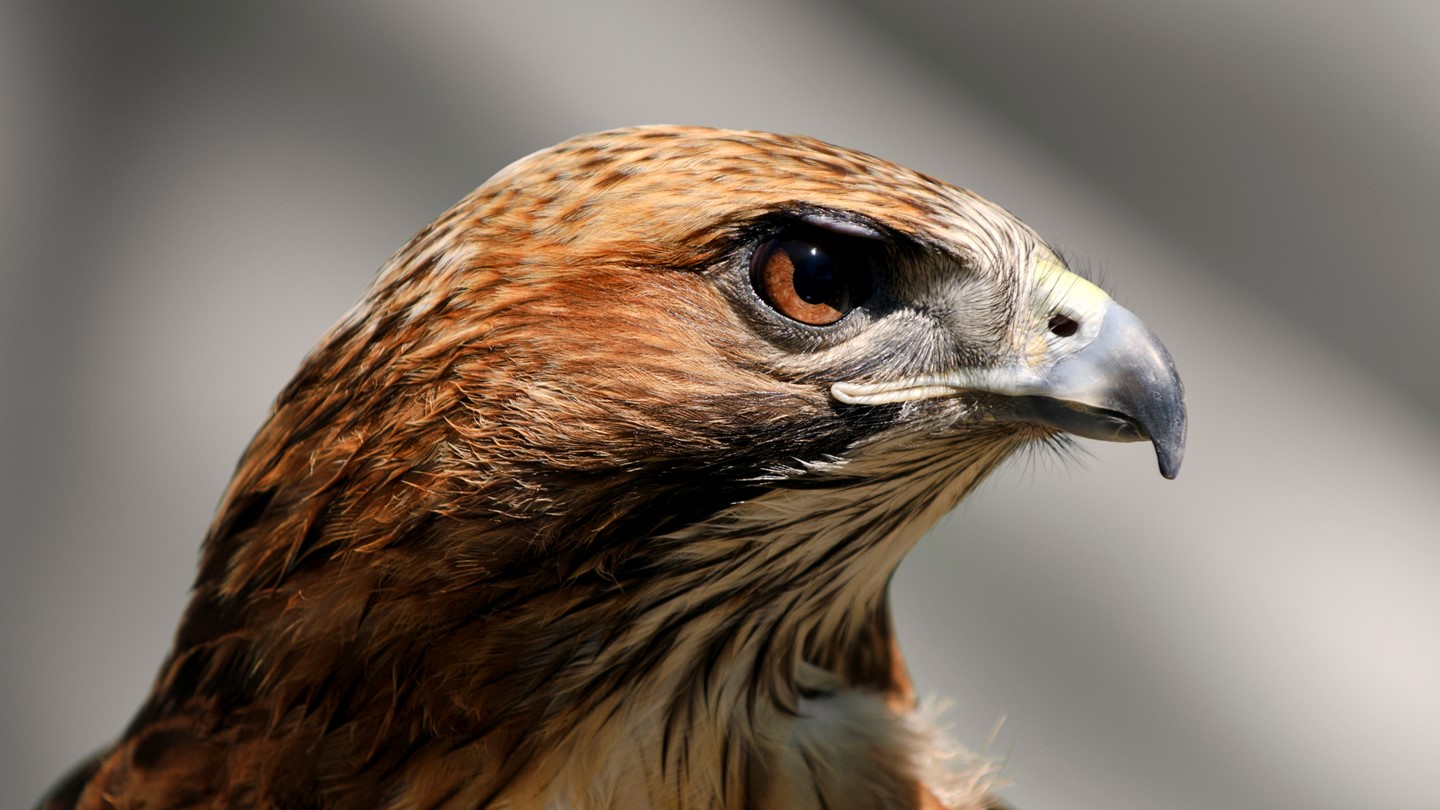 Powell’s hard line may have surprised investors, particularly in light of recent market volatility and increasing geopolitical risk in Eastern Europe, but the Fed’s fear of prolonged higher inflation looks to be trumping those concerns. 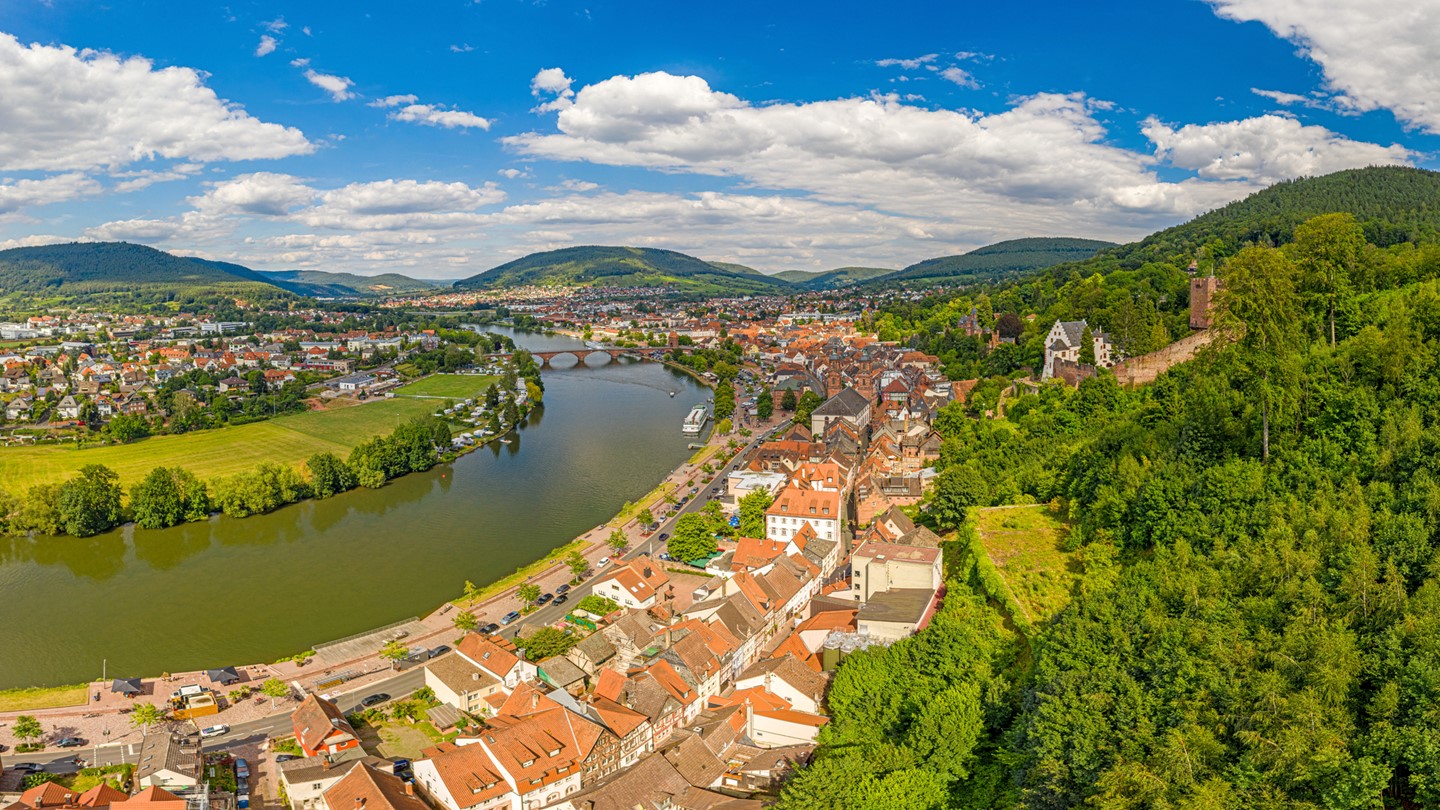 If 2021 was a bad year for global bond returns, it follows there were few natural shelters to be found within fixed income from the brunt of inflation and rates-driven volatility; the Barclays Global Aggregate Index (a widely used broad measure of bond performance) returned -4.7% in USD terms, while European investment grade credit returned -1.1% despite credit spreads tightening over the course of the year.

Why so quiet at the Bank of England?

It has been a very interesting start to the year in the rates sector of the market.