Changes in regulations are typically long and drawn out, but their impact can often be felt quite quickly. There is every chance that this could soon be the case in ABS markets.

European regulators have spent the last few years working on refining and harmonising the treatment of securitisation across a range of financial regulatory frameworks, from the rules governing UCITS to those for banks (CRR & LCR), insurers (Solvency II) and asset management (AIFM). Essentially this has involved amending these frameworks, replacing the various old rules with a single set of new regulations which come into force on January 1, 2019. Further to this, the European Banking Authority (EBA) and European Securities and Markets Authority (ESMA) have been developing a number of technical clarifications on how certain parts of the new rules will work, known as Regulatory Technical Standards (RTS).

We have received a number of questions from clients in recent months about the impact of these changes, particularly relating to the new Simple, Transparent and Standardised (STS) standard, a qualification designed to be a sort of ‘best practice’ kite mark for investors and which allows more beneficial capital treatment to capital constrained investors such as banks and insurers, albeit restricted to certain ABS asset classes (mostly RMBS, consumer ABS and SME ABS).

How might this influence supply and spreads in European ABS?

In general, we see this as a really positive move. It’s been several years in development, and many potential market participants have been waiting in the wings for them to be finalised. Creating a ‘good securitisation’ label – especially one that’s endorsed by the regulators – will help further dispel the unhelpful myths still attached to the product and allow securitisation markets to continue to grow again after several years of shrinkage following the financial crisis. In the long run, it will bring in new investors, further increasing liquidity, and issuance will grow as banks have a further medium to help wean themselves off the central bank funding they’ve relied on for the last few years.

However, it’s not all plain sailing. The new rules are basically a long list of complex qualifying criteria that either the assets or the bond structures need to meet in order to qualify for the STS label. The issuer/originator will have to certify at launch, and on an ongoing basis, that they believe the deal meets the criteria, allowing the authorities to apply a severe sanctions regime for incorrect certification. This should mean that issuers will go out of their way to ensure compliance, but equally may make them very wary at the outset, especially as the final RTS won’t be finalised until at least the end of this year or possibly into next year – so we may not even know the final rules until after they have actually gone live!

Therefore we suspect that there may be a slowdown in issuance in the first half of next year. Ultimately the big banks or large independent issuers (the major auto manufacturers, for example) will take the lead, but they will undoubtedly be nervous – whilst there may be a race to be the first STS issuer, it could be a very slow race indeed and there is every likelihood it could be well into 2019 by the time the first deals emerge. This could cause a bit of a squeeze in the first half of the year due to a shortage of paper, albeit it is probable that much of this effect will be constrained to the more senior classes, as the STS asset classes are typically used as funding tools for the banks and they rarely issue junior notes.

Non-STS asset classes (CLOs, CMBS, non-conforming RMBS) will not be directly affected, but even these may see a squeeze as they may benefit demand-wise from the lack of issuance in STS deals, and furthermore they will still be subject to new more-detailed reporting rules, which are also still not finalised and could therefore lead to a slowdown in issuance as it may take time for issuers to adjust their reporting systems to comply.

Of course, in the longer run we expect every issuer that can meet the STS standards will do so, as the benefits of a broader investor base due to favourable capital treatment will undoubtedly lead to more favourable issuance terms (i.e. tighter spreads), but it will certainly take some time.

In summary, it feels like there could be something of a technical squeeze in the first half of next year. This will probably be followed by a more balanced second half as STS is gradually taken up and then more normality (though likely retaining the overall tighter spread levels) as STS becomes the norm going forward. With 2018 nearing the end and much of the pipeline already completed, opportunities for further investment this year may also be becoming limited.

Italian Banks - What Do The Earnings Tell Us? 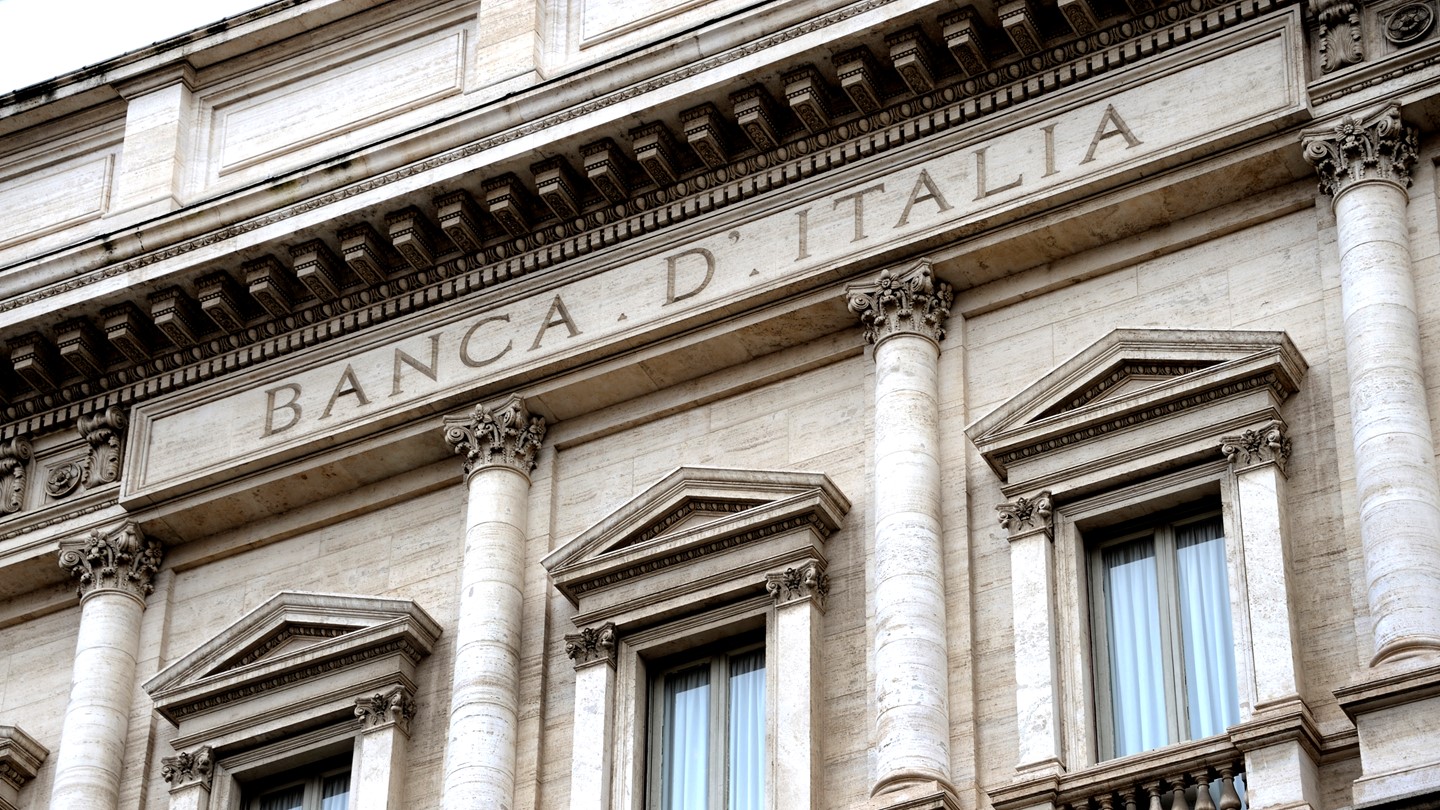 Italian Banks - What Do The Earnings Tell Us?

After some very negative research pieces – some almost sensationally so – on the affect the wider Italian Government Bond (BTP) spreads would have on Italian banks, yesterday we got to see the facts from Intesa Sanpaolo when it  reported its  Q3 earnings. 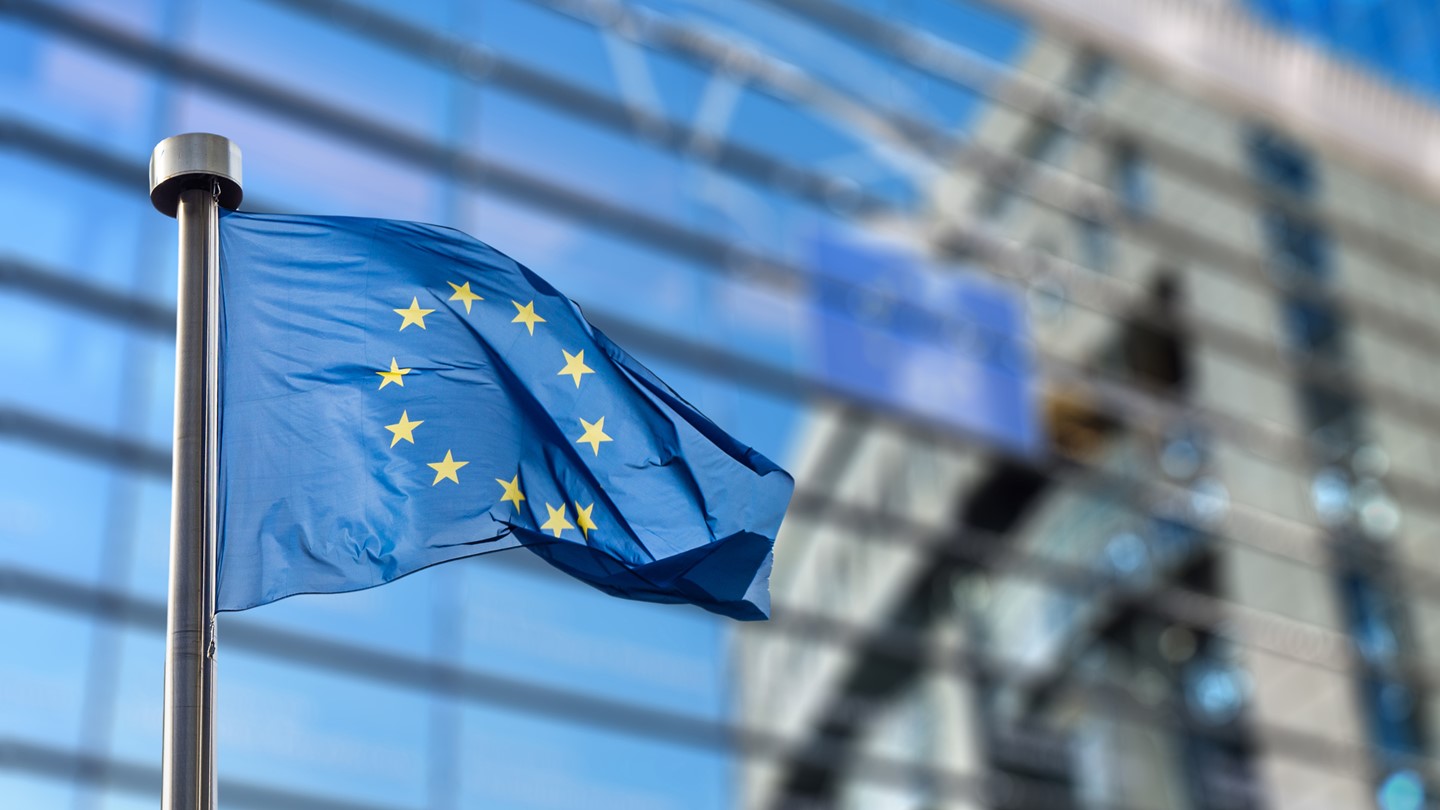 As expected, the EBA 2018 stress tests, which were widely reported on yesterday did not have much of an impact on markets generally, although it’s worth looking at some of the stresses. 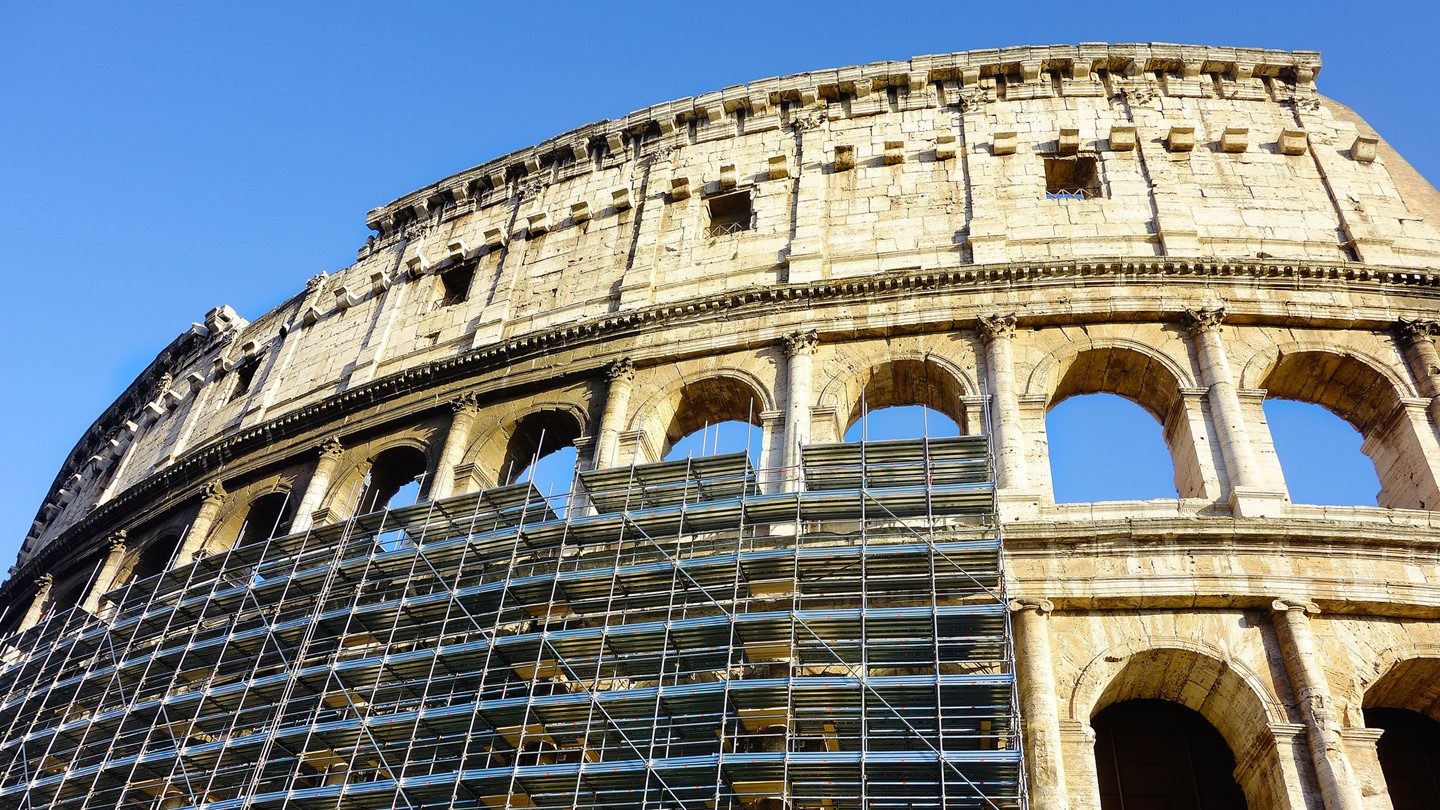 Is there a case for Italian RMBS?

At TwentyFour our Italian ABS holdings are fairly moderate, and in general our peripheral ABS exposure has been steadily decreasing for some time. This has nothing to do with credit quality, but everything to do with relative value.