“…everybody’s having fun. Look to the future now, it’s only just begun.”

So sang Noddy Holder and Slade in 1973 (and on TV, radio and every Christmas party playlist ever since).

For European ABS markets, where the regulatory framework really hasn’t been much fun for the last 10 years, the future is finally about to begin on January 1 with the introduction of long awaited new securitisation regulations, including the Simple, Transparent and Standardised (STS) designation for certain granular asset classes such as residential mortgages and various consumer assets.

And over the last week, the European authorities have delivered two early Christmas presents to the ABS market, ahead of the new regulations coming into force.

Firstly, late last week the European Banking Authority (EBA) released its final guidelines on the STS criteria – essentially the detail that will allow the new designation to actually operate. These have been welcomed by the market, and while they are currently only in English and it will take a few months before they are translated into all European languages and then become final, we expect most issuers will be able to refer to the English version in the short term.

Secondly, this week the European Commission wrote a letter to the European Securities and Markets Authority (ESMA) with a request to amend its proposed technical standards for data reporting. Feedback since the proposals were released showed many were deemed to be disproportionately strict (essentially ESMA were asking issuers to mandatorily provide data they simply didn’t have). This follows a statement from the joint committee of the authorities the previous week giving guidelines to the national regulators, who will implement the rules in each country, to apply their supervisory powers in a “proportionate and risk-based manner”.

So what does it all mean?

Well, it means that while a number of the technical details are still not finalised, issuers are likely to be able to at least get on with preparations for deals in the New Year, and some – most likely the bigger, more established issuers – may be willing to take a small leap of faith and come to market sooner rather than later.  That said, as we wrote in our STS: Feel the Squeeze blog in November, we expect overall issuance to be light in the first part of 2019, which along with the spread widening seen in ABS (and most other markets) over the last couple of months means the first quarter could be a good market opportunity for ABS investors.

Powell Talks the Market Down 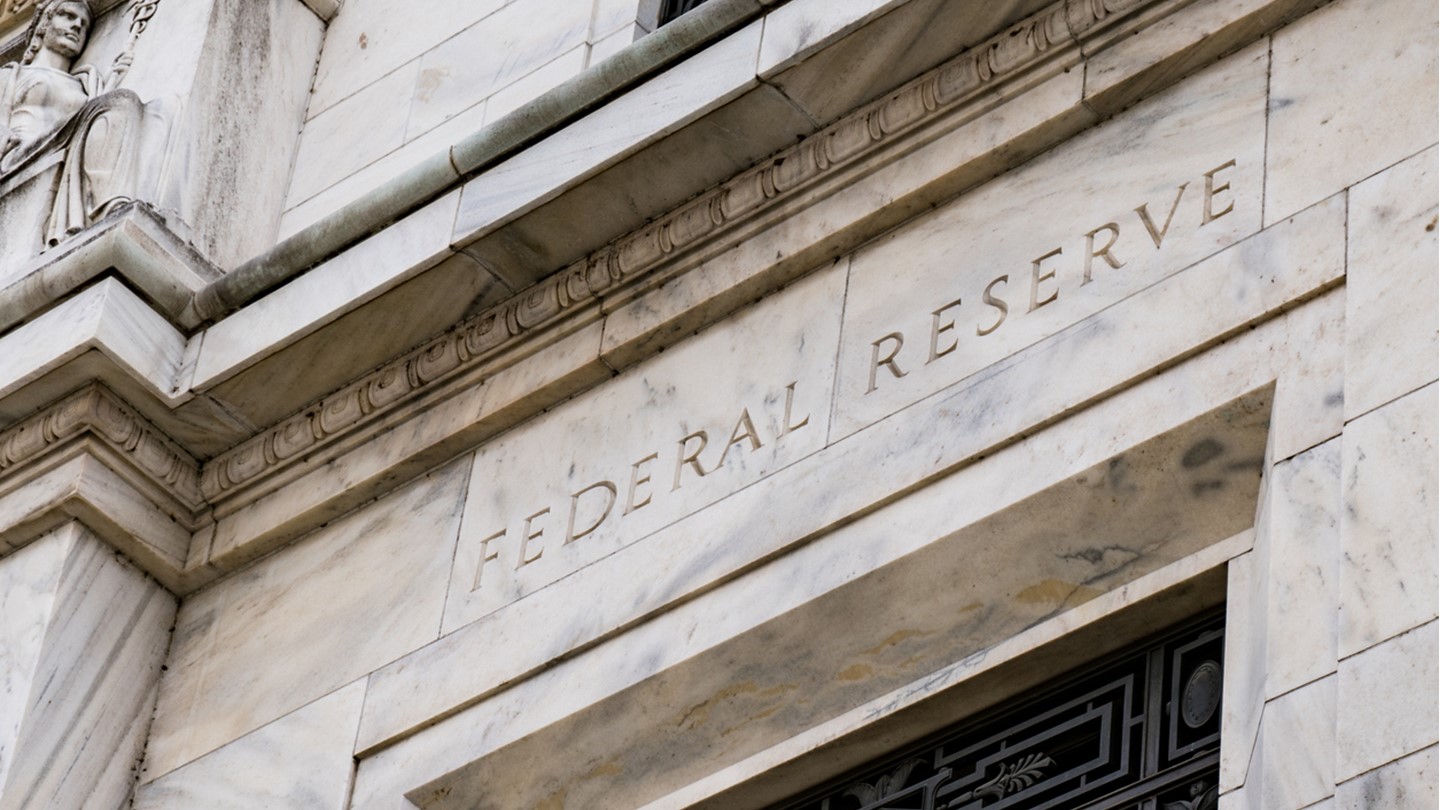 Powell Talks the Market Down

The dust is slowly settling after Wednesday’s FOMC rate decision, and more importantly the following press conference where Chairman Jerome Powell literally talked the market down. 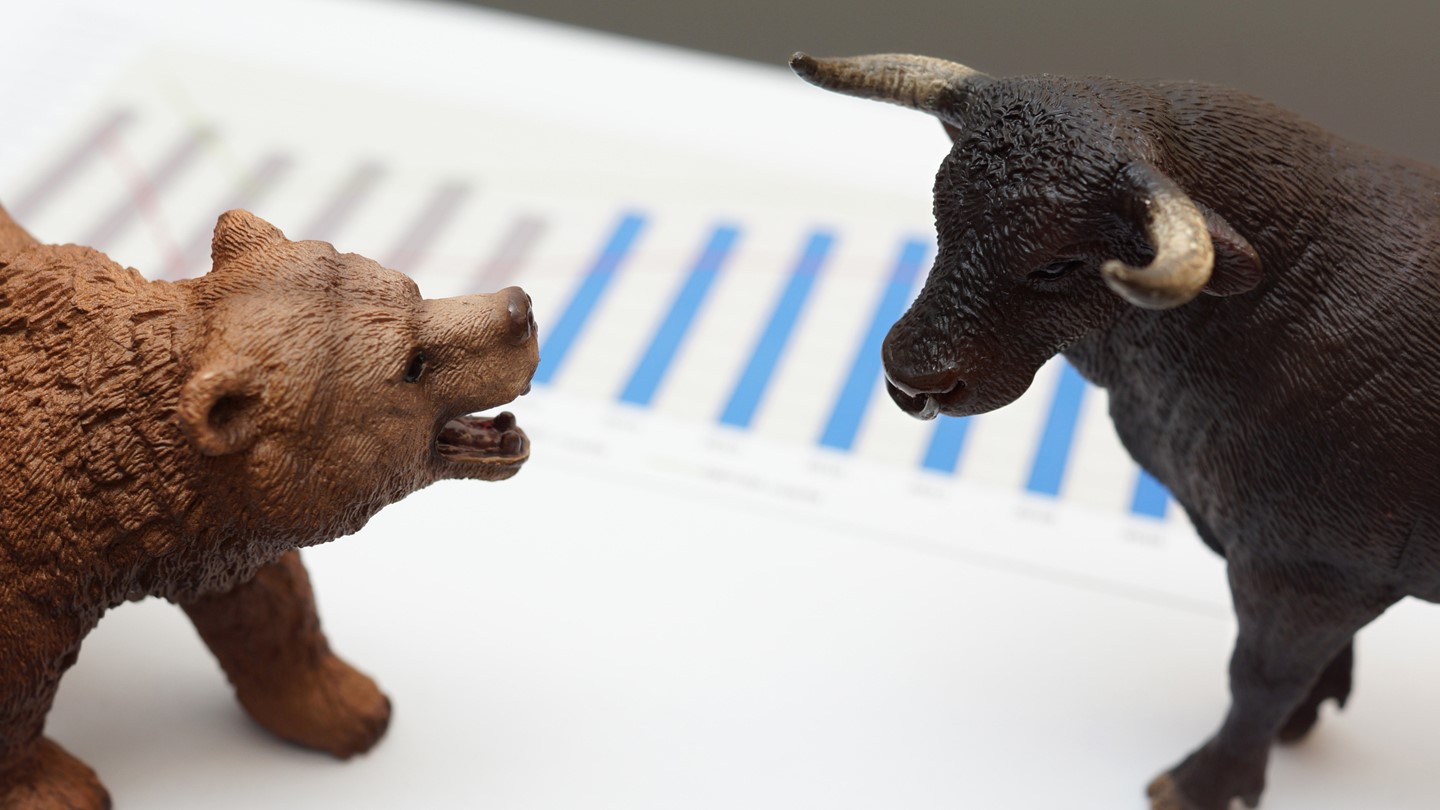 “This time next year, Rodney…” 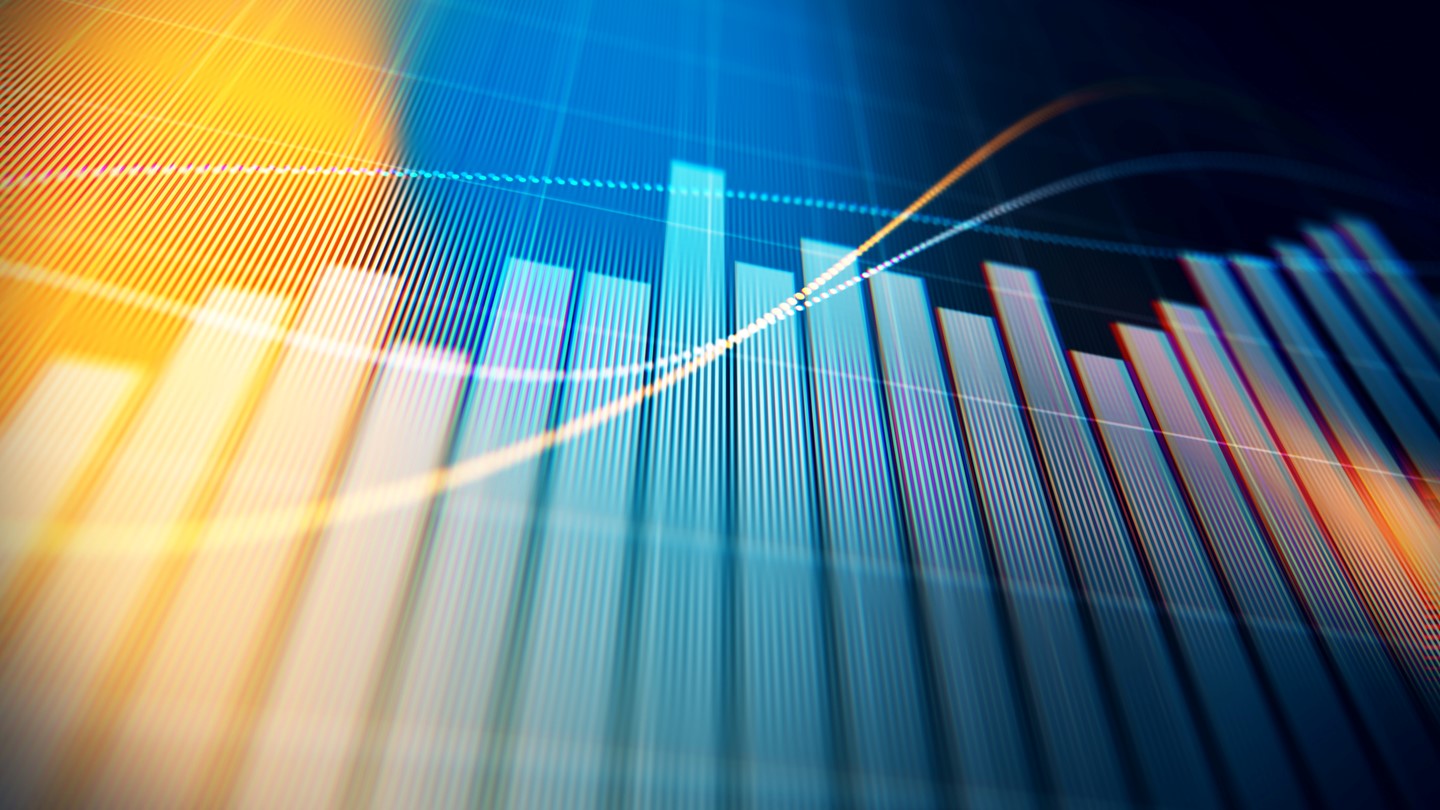 With ABS Spreads at Pre-QE Levels, Where is the Value?

Bloomberg reported on Monday that since the European Central Bank started its Corporate Sector Purchase Program (CSPP) in June 2016, it has purchased €177bn of investment grade rated corporate bonds. Initially, as expected, spreads tightened rapidly, but since the first quarter of 2018, they have been gradually widening back out to pre-CSPP levels.