1.    How do bond investors deal with inflation?

The ‘transitory’ inflation debate has dominated market discourse for most of the year, with central banks being forced to moderate their stance in recent months by the weight of evidence that price increases are, at the very least, more persistent than they first thought. US consumer price inflation (CPI) hit a 30-year high of 6.2% year-on-year in October, its sixth consecutive monthly reading above 5%. The trend is widespread, with UK and Eurozone CPI at 4.2% and 4.1%, respectively, in October.

For long-only fixed income investors there is no perfect hedge against inflation. Inflation-linked government bonds such as US TIPS aren’t as effective as you might think, and while tactical swaps can offer some protection against rising yield curves, in our view the reflation trade is more about what to avoid.

In rates, we want to avoid duration. One big worry for bond investors in 2022 is that if inflation remains high, markets could start to price in a more aggressive rate hike cycle from central banks, which could lead to some very sharp upward moves in longer dated government bond yields, like we saw from US Treasuries in Q1 or from UK Gilts in Q4. In credit, we want to avoid low-margin industries where companies often struggle to pass on price increases to their customers. One example would be construction, where projects are lengthy and thus rising prices of key inputs such as concrete and steel are hard to incorporate.

In response to COVID-19, the global economy was turned off and on again, international travel ceased and governments paid millions of workers to stay at home. Reversing these measures has unearthed a raft of unintended consequences, from labour shortages to global supply chain issues, which have made this rapid new economic cycle extremely hard to predict.

One of the big uncertainties, for example, is how many people dropped out of the workforce in the shutdown, and if they are coming back. US unemployment dropped to 4.6% in October; by the time it dropped to this level in the last cycle (in February 2017) the Fed had already hiked rates to 1% and tapering was a distant memory. With the participation rate now holding steady just below 62% – a level we last saw in the 1970s – the Fed simply doesn’t know what post-COVID ‘full employment’ looks like, and this is just one of the unknowns making central banks fearful of tightening policy too early.

Perhaps the single biggest risk facing investors next year is central banks getting caught behind the curve, and a policy error is looking increasingly hard to avoid. All the data we have suggests an extremely strong and broad economic recovery, yet the Fed will go into 2022 with rock-bottom rates and still pumping $90bn per month into the markets through asset purchases.

“We have to be humble about what we know about this economy,” the Fed chair, Jerome Powell, said recently. Central banks have never been in this situation before – and they know it.

3.    Does anyone know where Treasuries are heading?

Right now, it is virtually impossible to predict where 10-year US Treasury yields are going based on fundamentals. Since the beginning of March core CPI in the US has almost tripled from 1.6% to 4.5%, but in that time 10-year UST yields haven’t risen – they were around 1.6% then and they are around 1.6% now, though with plenty of volatility in between. According to Deutsche Bank analysts, based on the historical relationship between core CPI and 10-year yields, the latter should now be up at around 7%.

This extreme uncertainty in the outlook for rates isn’t great news for bond investors, many of whom at this stage of cycle might like to be holding some longer dated Treasuries or other government bonds as protection against a downturn. Instead, rates have become a significant source of risk in fixed income as they seem perpetually primed for a sell-off, which would also inflict pain on lower yielding credit exposures that lack the spread necessary to absorb the rates weakness. Therefore, long end rates still don’t come into our asset allocation conversation at the moment.

The short answer is no. At some point in mid-October the financial press was suddenly inundated with headlines about stagflation, apparently triggered by rising energy prices and worsening supply chain issues, especially a much-publicised traffic jam at two of the busiest ports in the US. The theme has sadly persisted into 2022 outlook season, with Bank of America strategists the latest to reference the term in drawing a parallel between today’s market conditions and the “early stagflation” of the late 1960s and early 1970s.

Stagflation is a concept that has no formal definition but it is generally used to describe a scenario in which inflation is significantly higher than usual (or well above central bank targets), while at the same time growth stagnates or is close to zero.

The ‘transitory’ inflation debate rages on but there is no doubt the first condition is currently being met. The second condition is far from being met, however. Global growth this year will be the highest in decades and projections for 2022 are that growth will be higher than virtually every single year since the 2008 financial crisis. Any new COVID related lockdowns might of course cause growth to stagnate for short periods, but the evidence so far shows most of this impact is reversed immediately after restrictions are lifted.

Perhaps the ECB president, Christine Lagarde, said it best back in October: “We are not seeing stagnation…okay?”

Reading through a number of fixed income outlooks in recent days, it is easy to come away feeling quite bearish about bond investors’ prospects in 2022. The general consensus is that we will start the year with lofty valuations, growth and earnings slowing down, and central banks about to start hiking; we certainly have little room for error next year.

Fortunately, credit fundamentals remain extremely strong, with high yield default rates in both the US and Europe below 1% and upgrades far outnumbering downgrades. However, given the volatility we expect, we see greater performance dispersion in high yield next year and therefore stock-picking will be more important than it has been in the last 12 to 18 months.

So where do we think the winners will be?

First, banks – and more specifically Additional Tier 1s (AT1s) – are one of our top picks again for 2022. Banks proved their resilience through the 2020 crisis, are more immune to inflation than other industries and tend to benefit from rising rates.

Next, we think European collateralised loan obligations (CLOs) are one of the best value opportunities across global fixed income at the moment; yields look attractive, credit fundamentals should bolster performance and as a floating rate asset class, they come with virtually zero rates risk.

Finally, hard currency EM corporates have the potential to outperform markedly in 2022 as growth and earnings catch up with developed markets’ post-COVID recovery. However, this comes with the caveat that this opportunity could evaporate rather quickly if the Fed is revealed to be behind the curve and embarks on a more aggressive tightening cycle than it is currently communicating. So timing is important on this one and our feeling is that investors are being rewarded to be patient in the short term.

From an asset allocation perspective, we think the best approach is to stick with short end rates for liquidity purposes only, keep credit duration relatively short and ensure your portfolio has enough higher yielding assets to combat your rates risk. Yield and roll-down are your friends and roll-down is only a real benefit at the front end of credit curves.

Additionally, we feel that a lot of the unknowns will be answered in the first half of next year and this could provide a very good opportunity to further improve portfolios and take on additional risk. Intra-cycle dips have historically provided good buying opportunities, but to take advantage investors should maintain a higher level of liquidity, which again makes perfect sense to us given the challenges faced going into 2022.

What are AT1 bonds, and how do they work?TwentyFour Income Fund - Investor Update PresentationTwentyFour Advent Calendar 2021

The Rodney Blog 2022: Policy, economy and markets must converge 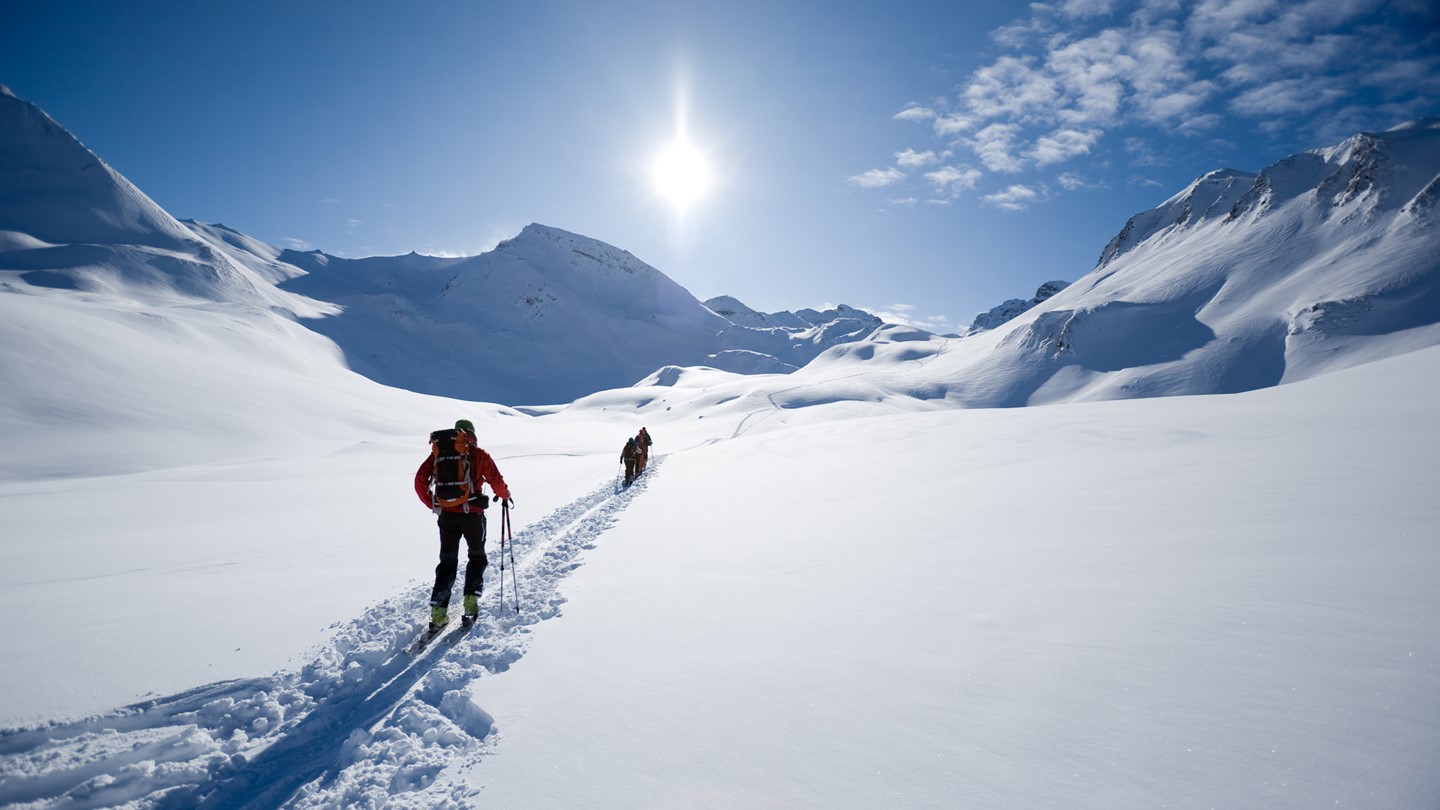 The Rodney Blog 2022: Policy, economy and markets must converge

What we are currently experiencing is a disconnect between monetary policy, the economy and the markets, a disconnect that in our view will struggle to survive much longer. 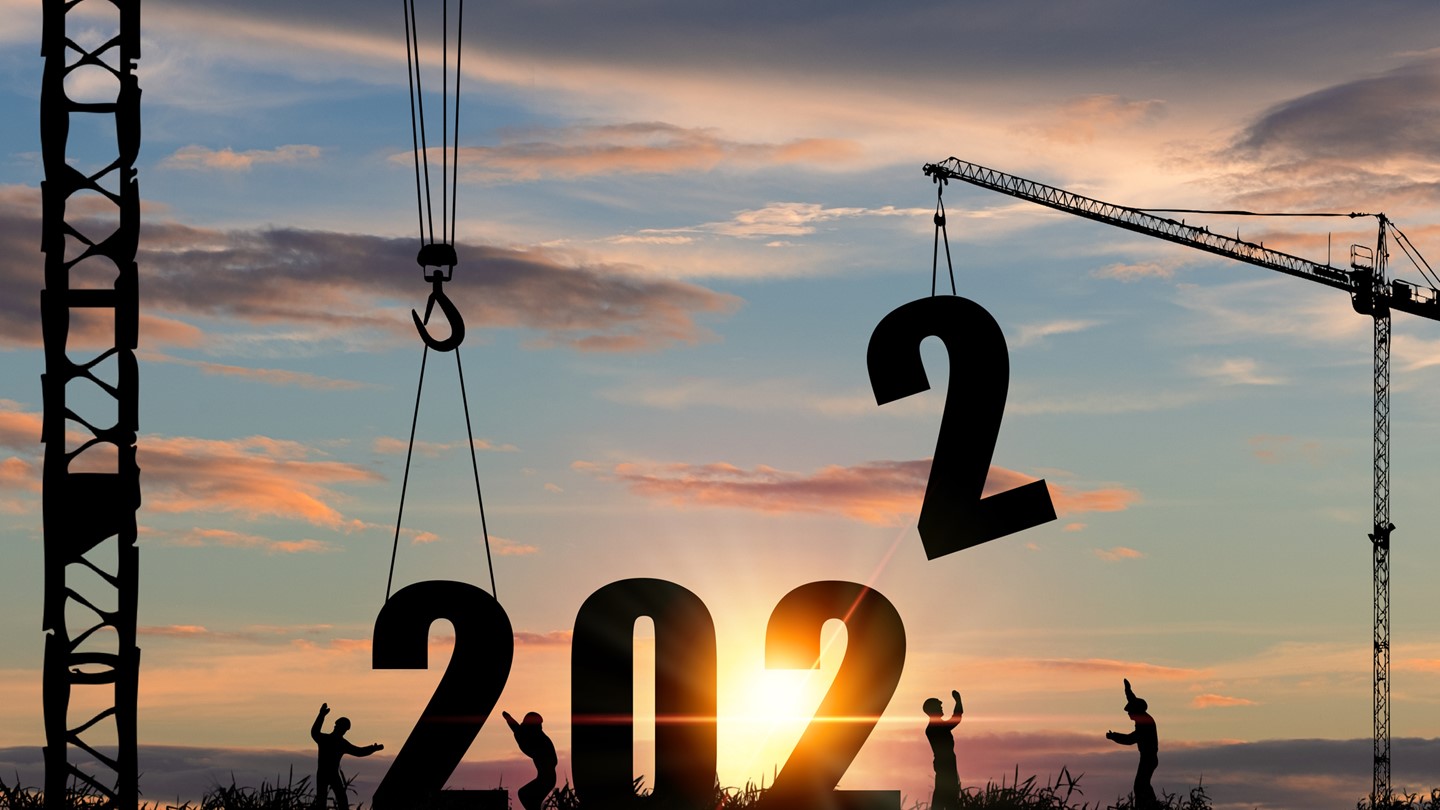 2022 outlooks could make for a sobering December

This week the team at TwentyFour have been busy compiling our 2022 fixed income outlook, which will be published next week. There is no doubt we are confronted with a challenging set of circumstances, which will provide investors – not just in fixed income – with headwinds in the year ahead, and in particular we think during the first half.