At TwentyFour, we believe a sustainable investment process cannot just be based on a static view of a company’s ESG practices, it must also consider the direction of travel.

For this reason, our active ESG scoring system allows our portfolio managers to assign a discretionary Momentum score to each bond issuer; Momentum can impact an overall ESG score positively or negatively, depending on whether a company has demonstrable plans to improve their ESG outcomes and whether we think they can be achieved.

Ultimately, we believe it can be better for investors to support a low scoring company moving towards a more sustainable business model, rather than deprive such a company of capital that could help with its transition.

Multinational energy company SSE plc is one bond issuer we have previously assigned (and continue to assign) a high Momentum score based on its plans to phase coal out of its electricity production process. Scotland-based SSE has been held in certain TwentyFour portfolios for more than five years, but without our Momentum score this might not have been the case.

When TwentyFour formally adopted its ESG integration framework, SSE’s emissions (as well as a bad Controversies score due to allegations of anti-competitive behaviour) meant that going by static third-party ESG data, the company had a relatively poor Combined Score of 32/100. However, SSE acknowledged the threat of climate change in 2013 and had begun taking serious steps to reduce its emissions; its use of coal had already declined markedly in favour of gas and increasingly wind power, and as a result its carbon emissions fell.

At that time our view was that SSE had demonstrated considerable progress on the objectives it set out in 2013 and they had a credible plan for further improvement, which involved decommissioning the last of its coal assets, disposing of its Exploration & Production business and further ramping up gas and renewables. Therefore, in September 2019 we assigned SSE a high Momentum Score of 85, which boosted its Combined Score from 32 to a relatively healthy 55.

In the years since, SSE has delivered on its promises. Its last remaining coal plant was closed ahead of schedule in early 2020, its E&P business was sold in 2020 and renewables capacity has doubled. Today SSE is the largest renewable electricity provider in the UK and it is currently constructing more offshore wind generation capacity than any other company in the world. Its CO2 emissions have declined by 57% since 2013.

SSE is a frequent issuer in the bond markets, and in our view has deservedly benefitted from the lower cost funding available through green bonds and more general support from sustainable-focused investors.

In April 2022, the company published its Net Zero Transition Plan, detailing clear emissions reduction targets and how they will be met. SSE intends to cut absolute Scope 1 and Scope 2 CO2 emissions by 72.5% between 2017 and 2030, and is targeting net zero for both by 2040. That is alongside a £12.5bn five-year investment plan for low carbon infrastructure.

Despite our positive view of SSE’s sustainable trajectory, we continue to engage with the company to scrutinise its ability to meet these objectives. SSE met investors during a roadshow for a new bond issue in April 2022, where we questioned management on their plans for meeting Science Based Targets (SBTs), their strategy for renewables infrastructure construction and their long term outlook for SSE’s gas assets.

Despite operating in a carbon intensive sector, we believe SSE’s aggressive transition away from coal and towards a largely renewable generating profile supported by gas, by way of clear and concrete decarbonisation targets, merits its inclusion in a sustainable fund.

SSE is a good example of why we make room for Momentum in ESG analysis. Fundamentally we believe capital allocators should support companies that demonstrate a credible plan for change by  looking beyond static ESG data. Those that are unwilling to reward Momentum (such as fund managers following a rigid rules-based scoring system), or unable to do so (such as passive strategies following ESG benchmarks), will deprive companies like SSE of deserved cheaper funding where it would be most useful, which in our view is a counterproductive approach to sustainable investing. 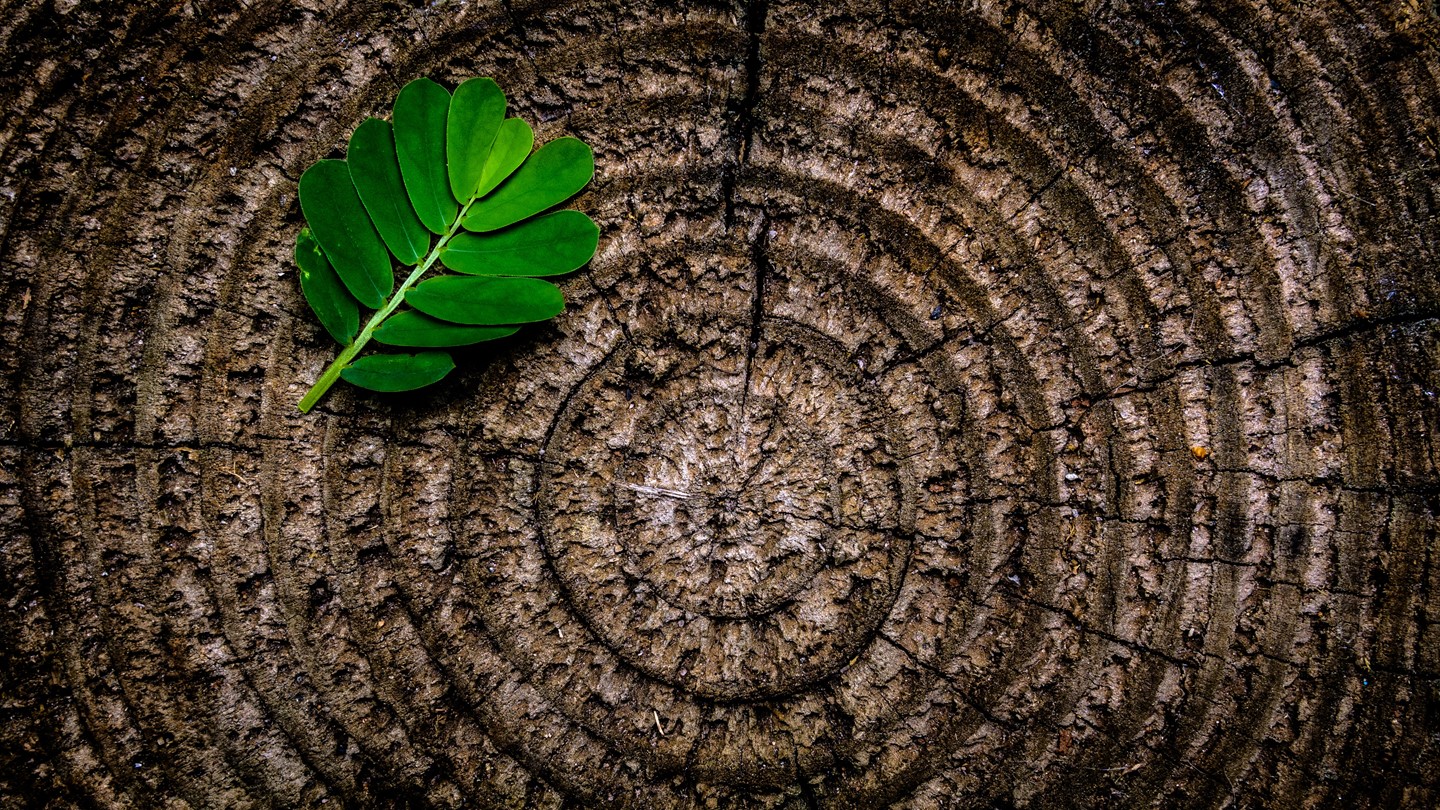 At TwentyFour, environmental, social and governance (ESG) analysis is integral to our primary goal of delivering capital preservation and performance to our clients. 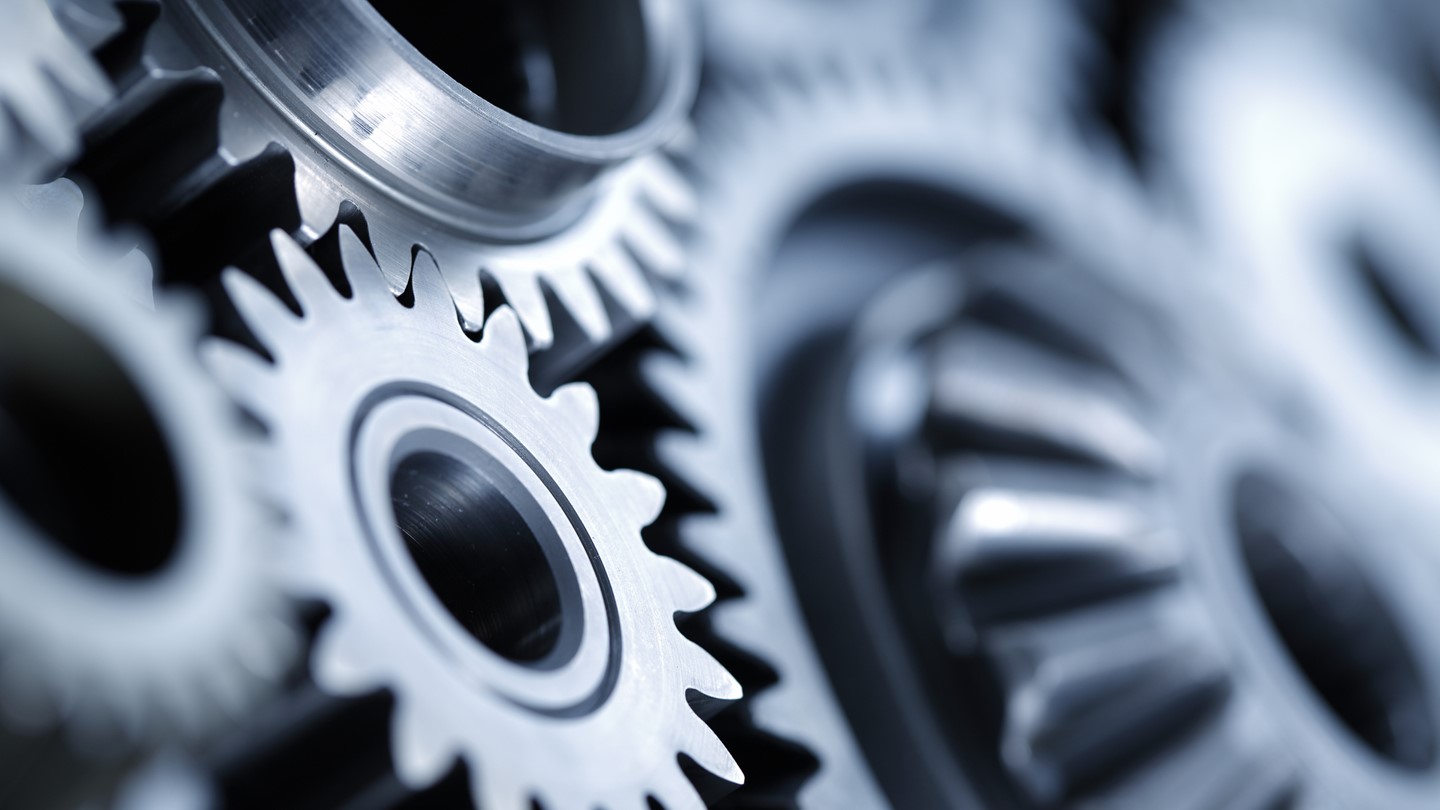 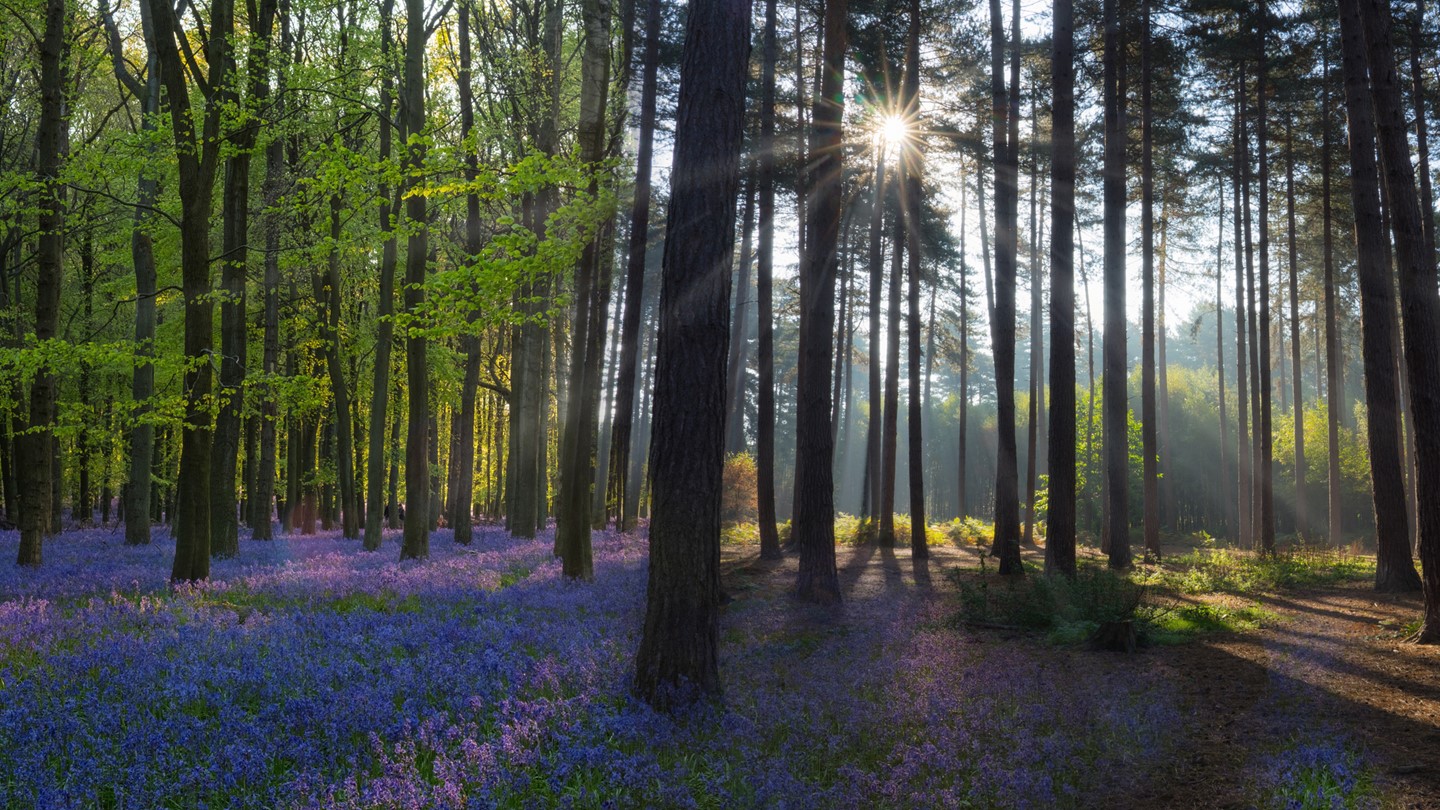