As the Delta variant establishes a hold in many countries, forcing some governments to re-assess reopening policies, the market is beginning to feel its impact. The implication on growth remains unclear, but early indications suggest the growth rate may have peaked for this year, albeit continuing its recovery. Several economic indicators bear witness to market fears that a resurgent wave of COVID-19 has slowed the recovery. Depreciating oil prices, which have fallen 15% since mid-July, are the most visible manifestation.

Fixed income markets have also felt the effects of the risk-off sentiment, with the US 10-year Treasury reaching an intraday low of 1.13% on August 4th. This week we have seen weakness in equity markets, with the S&P 500 down 1.5% and the Euro Stoxx 50 down 3.1%. While recent economic data has reflected a mixed outlook, weaker than expected US retail sales for July (-1.1% vs the expected +0.3%) and a below expectations University of Michigan Consumer Sentiment Index reading (70.2 versus consensus estimates of 81.2) have spooked investors. Likewise, recent Chinese data also proved disappointing, with July retail sales (8.5% vs exp 10.9%), industrial production (6.4% vs exp 7.9%) and urban investment all underwhelming investors.

However, this data somewhat overshadows what has been a record reporting season. With 90% of S&P 500 companies reported so far, a record number of reported revenues and earnings reports exceeded consensus expectations. According to the latest analysis from Credit Suisse, 87% of corporates produced expectations-beating revenue, the highest percentage in a decade. Similarly, the earnings beat is equally significant; 86% of reported companies reported better than expected earnings - again a record for the last decade. In addition, the economic recovery and flourishing earnings have allowed companies to accumulate vast sums of cash.

Share buybacks and investment expenditures are the likely consequence of such growth. Goldman Sachs expects companies to spend $2.8 trillion this year in business development or capital expenditures and $680 billion in share buybacks. These predictions are indicative of mature-cycle activity and a sign of inherent strength underlining risk markets.

We appreciate the growing market concerns that new COVID variants could erode the growth potential of many economies due to economic and supply chain disruption. However, we take comfort from the liquidity in the system and the robustness of company balance sheets. As we wait for Jackson Hole and central bank guidance, the credit market appears reasonably well balanced. We expect trading will be rangebound with any meaningful sell-off met by investors looking to buy on the dips. 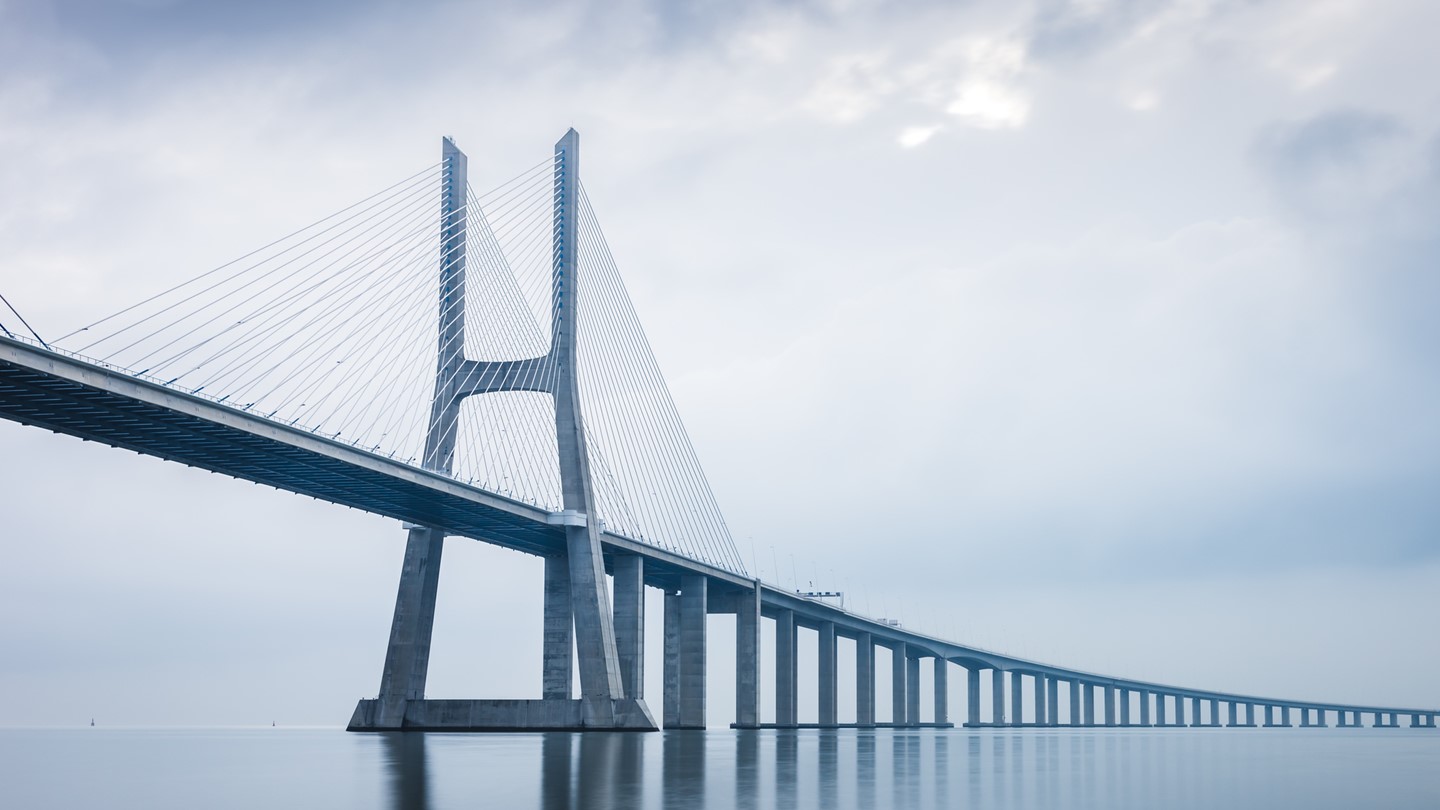 Last week, Morgan Stanley successfully brought the first public German Multifamily CMBS deal (HAUS - Eloc 39) to market since 2013. Despite coming to the market in the middle of the summer, the deal has attracted strong demand across the capital stack.

Don’t Fight the Fundamentals on US High Yield

When combined with other prevalent market dynamics, the favourable ratings trend paves the way for a highly supportive fundamental terrain as we advance through the cycle and one that is ideal for portfolio managers selecting credits.