The European ABS primary market reopened last week after a month-long summer break. Investors and commentators have been anticipating a busy return, and despite late August central bank driven volatility, the investor interest and momentum we have observed in recent deals has left us positively surprised.

In the 10 days since the market reopened, six deals across five jurisdictions have been placed with investors, with strong demand evidenced by at least 1.5x coverage on all tranches available. Around two-thirds of the issuance came from European auto lenders and lessors, as demand for senior bonds in these deals has strengthened, in particular from institutional investors. That said, mezzanine tranches have also been popular as ABS spreads continue to display a premium over corporate spreads of similar ratings.

For example, a bank-sponsored deal securitising Spanish auto loans had its BBB tranches priced at a spread of 420bp (equivalent to 6.7% yield in euros), representing a 300bp pick-up over the ICE BofA BBB Euro Corporate Index. The deal was well received across the capital structure, boasting oversubscription levels of 7-10x on some of the tranches after rounds of spread tightening. We understand the deal attracted a number of new investors to the ABS market, which we view as a positive for the market going forward.

In the UK, a prime RMBS attracted strong demand from investors, we believe in particular from bank and building society treasuries. This is likely driven by the elevated income offered; the floating rate bond coupons reference the SONIA interest rate benchmark, which moves in tandem with Bank of England rate hikes. Based on market expectations, one-year UK Prime RMBS notes now broadly yield over 4.6% (2.9% in euros), up from just over 1% at the turn of the year. We have been seeing signs of bank treasury accounts buying in the primary market since May, and we believe this consistent source of demand puts the sector in a healthy position in the coming months.

As many ABS issuers have had their issuance plans delayed by market volatility in the past few months, we believe the primary pipeline will continue to be busy for the coming quarter. With prudent underwriting and stock selection, taking into account the prevailing economic conditions, we believe investors will be able to pick up high quality long term income at attractive levels in European ABS.

Rates volatility not quite over yet 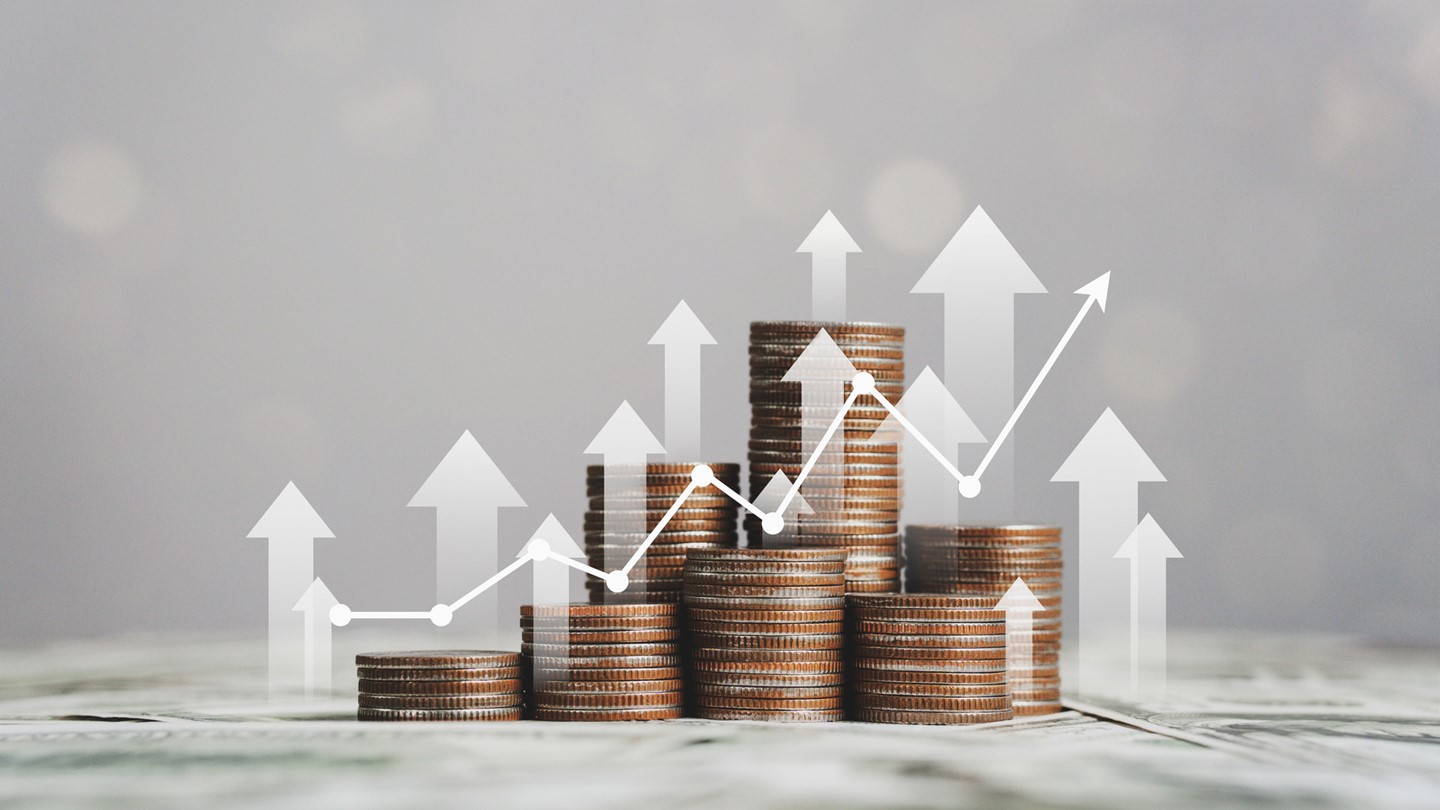 Rates volatility not quite over yet

With US inflation data once again hammering markets, Mark Holman says that with US Treasury yields likely approaching their peak, a shift in sentiment for risk assets isn’t far away. 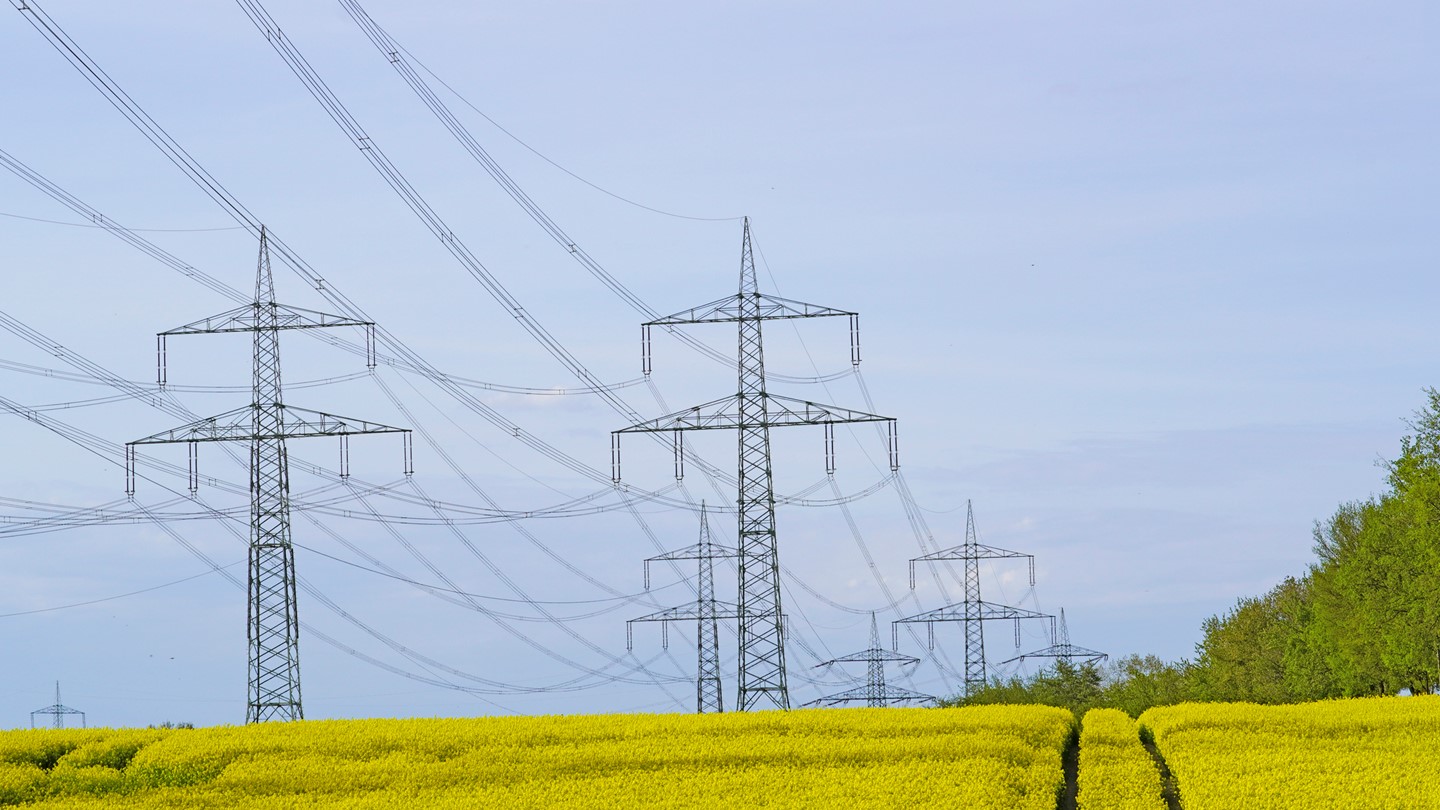 European governments are unveiling hefty support packages to ease the pain of Russia’s gas shutdown, with implications for inflation and the chance of recession, says Dillon Lancaster. 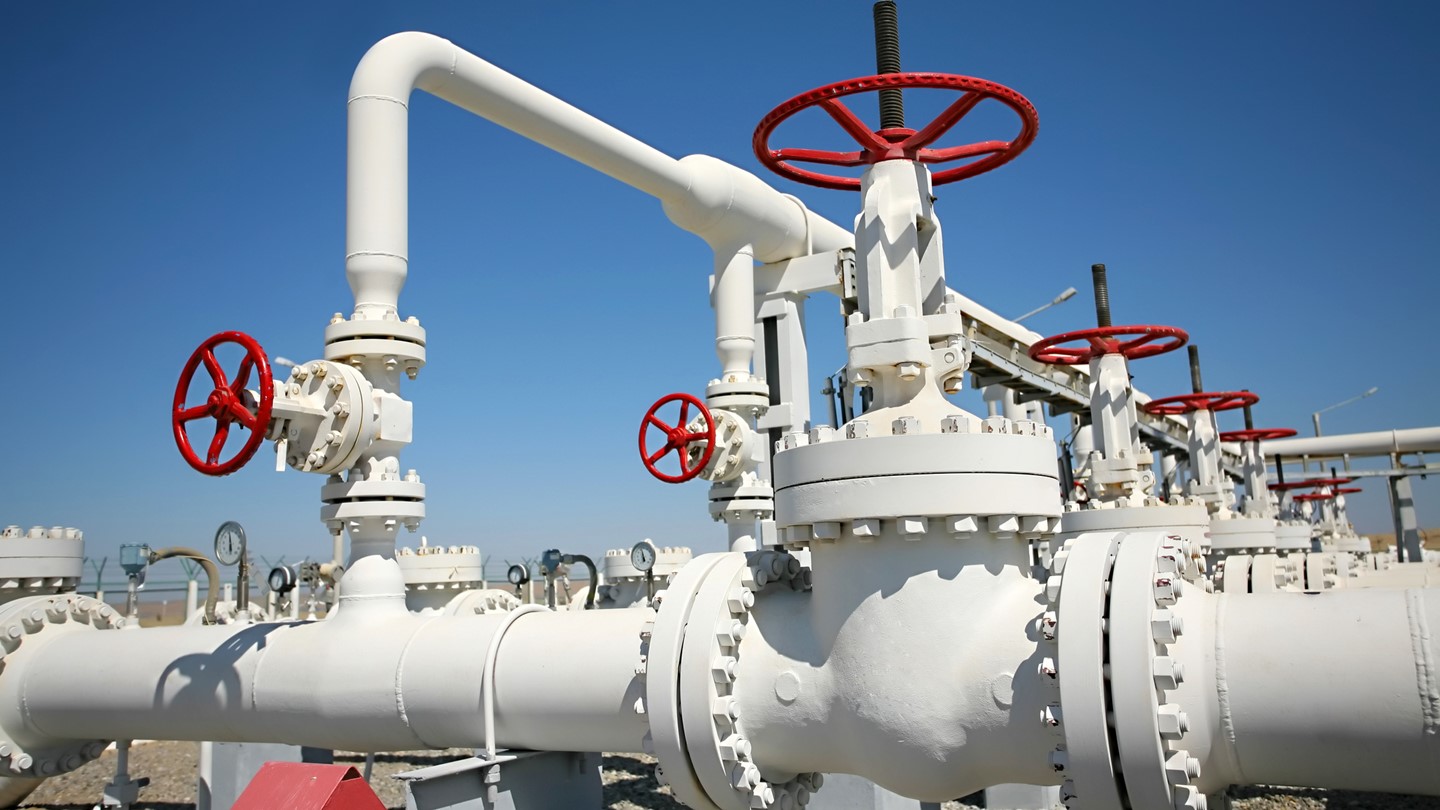