In the early 1990s, Marvel comics introduced a world 100 years in the future with new stories for its popular heroes and villains. Doctor Doom's story was called "The Doom of Tomorrow".

The tomorrow I want to imagine is not 100 years away, but the years potentially just ahead of us. That is according to our very own Doctor Doom, Mark Carney, the governor of the Bank of England, following his worst case scenario predictions of Armageddon for the UK economy, the value of the pound and the housing market in the event of a hard Brexit.

It's quite right of course that the BoE should consider what the most highly stressed scenarios might look like if the Brexit outcome becomes a full-blown disaster. But it also makes sense to try to look at what the ramifications of those predictions might be.

On that basis, what better time to look back on than those same early 1990s, when the UK suffered a huge recession with unemployment over 10%, a housing market crash and significant volatility in the pound, including the infamous "Black Wednesday" currency crash in September 1992.

According to the seasonally-adjusted Nationwide House Price Index, at a national level house prices fell by 18.3% from a peak in Q2 1989 to a low in Q4 1992. Regionally, the picture was far more diverse - London and the Outer Metropolitan area fell 30% and the South East and East Anglia fell 35% (the amount Mr Carney predicted for a post-Brexit Doomsday), while house prices in Scotland actually went up! And let's not forget - base rates during this time reached a high of 15%, a level unthinkable in today's ultra low interest rate environment.  Whilst lending multiples were lower then than they are today, arguably homeowners were as stressed if not more so than they are today.

Well of course there were foreclosures – according to UK Finance, in the five years covering 1989 to 1993 there were 262,400 of them! But this represents a total just 2.68% of the nine million or so mortgages outstanding at the time, an annualized rate of 0.54%. Even if we assumed that all these mortgages were 100% LTV loans (which of course they weren't), and so had no homeowner's equity cushion, and that they were all in areas that suffered the worst house price falls (and also Mr Carney's prediction) of 35% then simplistic annualized losses would total just 35 basis points.

At the time, the UK RMBS market was still relatively nascent, but importantly no bondholders sustained any losses through that period. As with today, deals were structured with significant layers of protection for bondholders.  In fact, today's deals should be much safer given the far higher levels of stress applied by the rating agencies and the regulators.

The rating agency models are highly complex and include a large number of inputs (including regional variations), but simplistically, foreclosure stresses at the AAA level are more than 20 times the annualized rates experienced in the 1990s combined with house price falls of 50% or more – far higher than even Mr Carney's worst nightmares.

Even at the most junior end, significant protection is afforded to bondholders. All deals contain a Reserve Fund, usually 1.5%-2% – more than enough to absorb all the losses seen in the early 1990s – as well as the Excess Spread; essentially the originator's profit margin after all the interest costs have been paid on the bonds as well as any losses on loans that do default.

In addition, as the senior parts of these deals pay down, the levels of protection afforded to the junior end become ever larger.

Of course, were Doctor Doom's predictions to come true, it's possible that some UK RMBS deals could lose some money – though with the exception of a handful of junior tranches exposed directly to Lehman Brothers for embedded swaps, none have ever done so – but with the levels of protection afforded them, which don't forget grows over time, it's a very remote possibility. 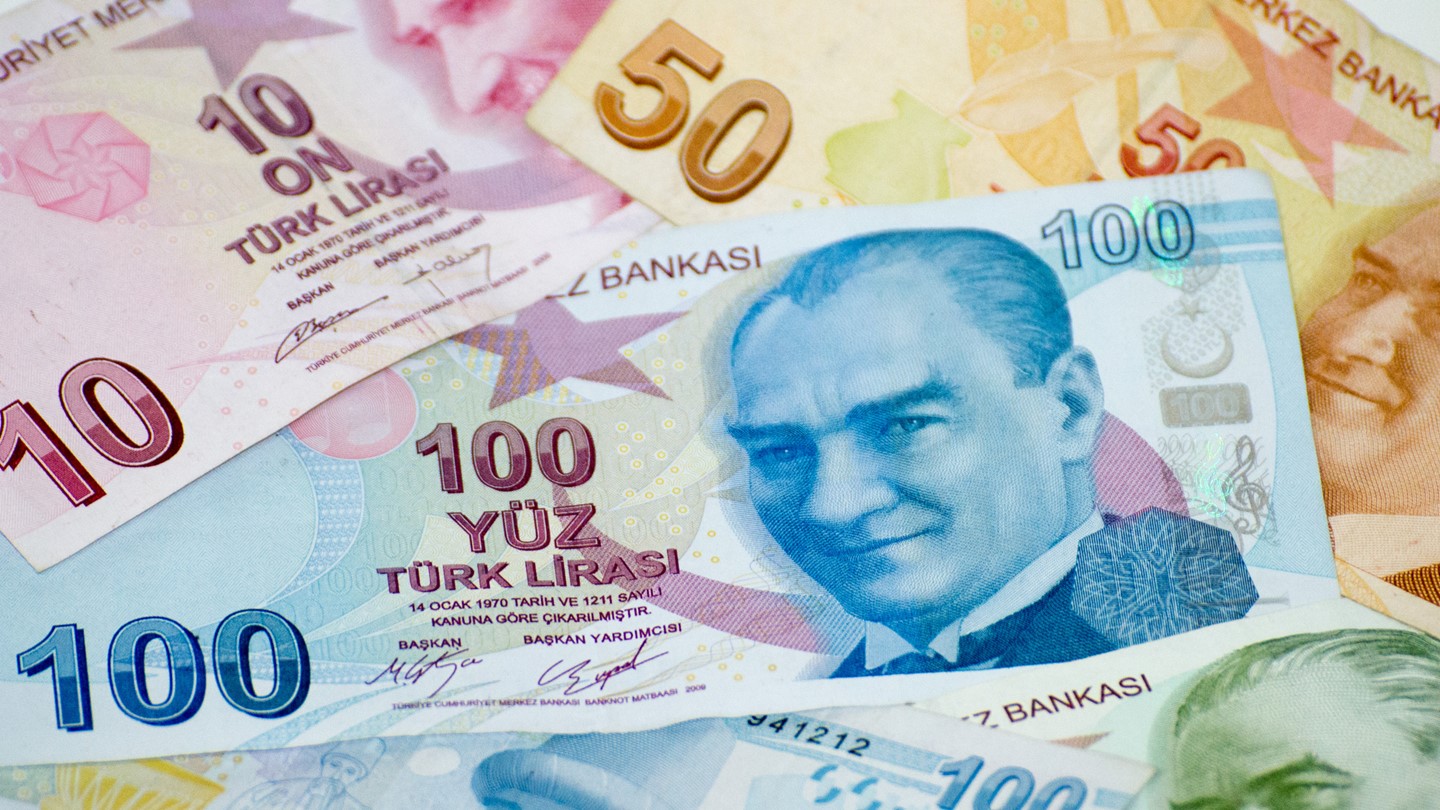 This is a crucial week for Turkey’s economy and the Central Bank of Turkey’s credibility.

Since that first encounter the market has remained a core financing option for banks’ consumer and corporate lending books, but there has always been a degree of innovation around the fringes.