Last week investors were faced with a double whammy of monetary tightening from the Bank of England (BoE), which on Thursday hiked interest rates by 25bp and announced the gradual unwind of its £20bn corporate bond portfolio.

While the rate hike looked to have been fully priced in by markets, four of the BoE’s nine-member Monetary Policy Committee (MPC) voting in support of a 50bp hike was widely unexpected, and the market reaction since reflects the fact that this newly revealed hawkishness has increased the chance of a 50bp hike at future meetings. Two-year Gilt yields have risen by 25bp, and markets are now pricing in a further five hikes from the BoE this year.

The bigger shock came from the announcement of quantitative tightening (QT). In Q2 this year the BoE will begin to unwind its £20bn corporate bond portfolio, plan to complete this no sooner than the end of 2023. This caught the market off guard and triggered a knee-jerk reaction from traders, marking sterling corporate bonds anywhere from 10-30bp wider.

For bond investors, the first question here is whether this unwind is material in the sterling fixed income universe. The sterling investment grade universe is around £700bn, so no, but stripping out financials (ineligible for BoE purchases) it drops to around £166bn, which puts the BoE’s holding at around 12% of the outstanding – that sounds material.

Breaking down the timeline, if we assume the Bank begins selling in April 2022 and finishes by the end of 2023, that’s just under £1bn per month. However, we expect a significant portion of the portfolio to mature and roll off over that period. If we estimate this to be around £2bn we're left with £18bn, which is around £850m per month, or £40m per trading session.

The next question then is whether the market can digest this. Given the bumper new issue volumes we saw over 2020 and 2021, net new issuance in sterling for 2022 is expected to be rather muted at around -£15bn. We can think of the BoE's divestment as £10bn of additional supply per year, which leaves net new issuance still negative at -£5bn for 2022. Thus in practical terms this amount feels quite manageable.

However, Thursday and Friday were incredibly tough days for sterling bonds; markets reacted aggressively and traders’ screens quickly went from bid-only to offer-only. Spreads widened anywhere from 10-30bp across the curve in strong IG names, and “trying to catch a falling knife” was the phrase heard more than once across the two days.

Who exactly was selling? Colour from investment bank trading desks suggests the widening was driven by the street marking bonds lower rather than real money actively selling. Traders, perhaps after a tap on the shoulder, lightened up on inventory and cleared risk, a trend evident in some of the incredibly low offers actively pushed by investment bank sales.

Who was buying? During Monday’s session market sentiment quickly flipped on the back of almost no news (the positive headlines regarding the Russia-Ukraine tensions felt like an unlikely driver of sterling corporate bond appetite) and screens quickly flipped from offer-only to bid-only, with spreads tightening back to around 5-10bp wide of their pre-BoE levels. We concluded that this was either small volumes trading or big buyers stepping in. It turned out to be the latter, but rather than active managers it was pensions funds, insurers and B&M mandates who have been on the side lines for almost two years, waiting for an opportunity for rates and spreads to gap wider and lock in higher yields on offer.

While the impact of QT is almost impossible to quantify, it is encouraging to see buyers step in and for us it does show that the BoE’s assets may find a home easier than initially thought. This sell-off was led by the street and passive money led the rally. Active managers remain largely on the side lines, but with historically high cash balances we imagine many will be preparing to dip their toes into the sterling market, especially those who disagree with the five hikes sterling rates curves are currently pricing in over 2022.

We think it unlikely that surplus cash was fully deployed in the rally earlier this week, leaving us with some comfort that it stands ready to buy if volatility returns – in effect we believe there’s a put option helping to underwrite current spread levels.

What will turn this market around? 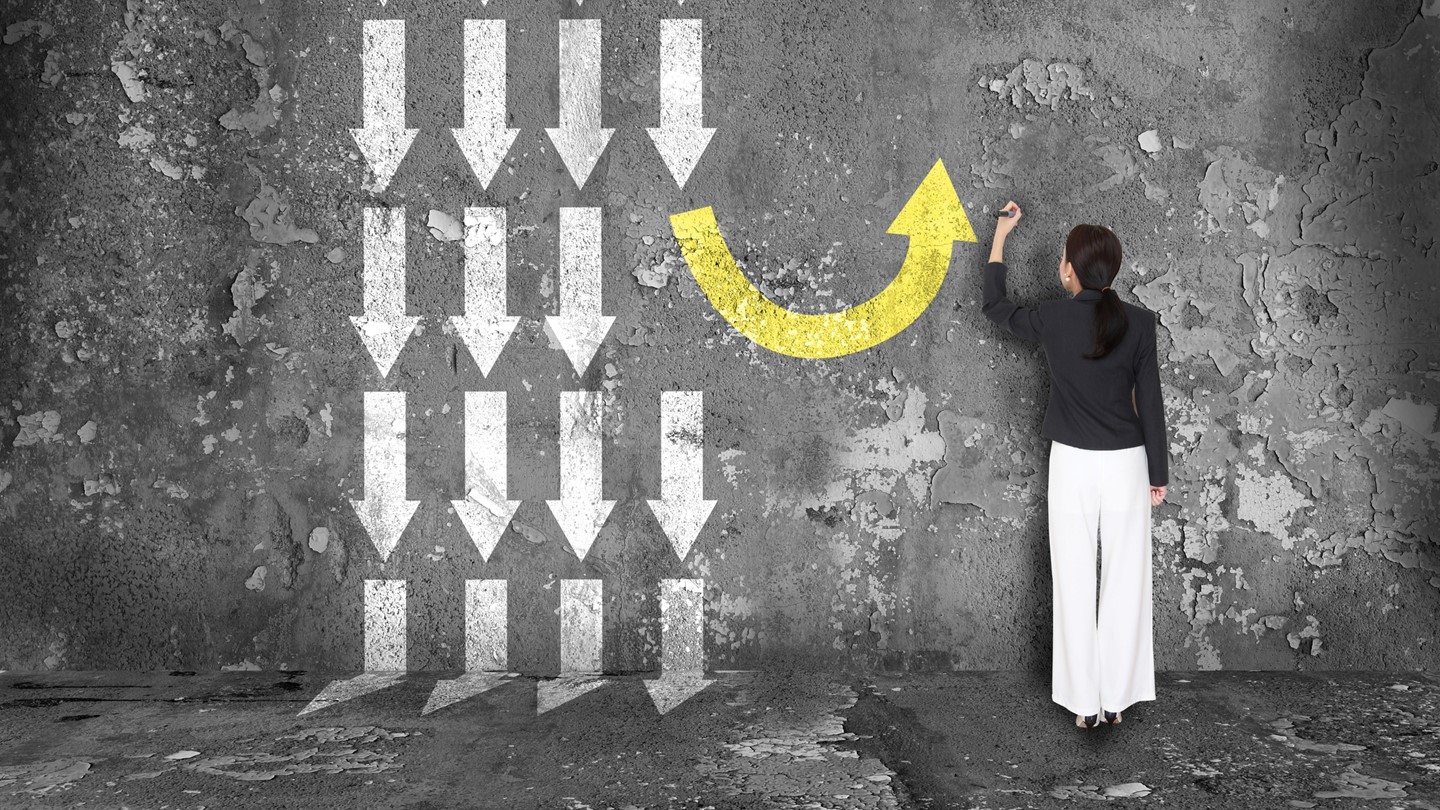 What will turn this market around?

For fixed income investors, the start to 2022 has been trickier than any we have experienced for many years, but we think this difficulty is to be expected and aligns with our macro view.

After a challenging January, which saw markets beginning to come to terms with a very hawkish Fed pivot and rising Russia-Ukraine tensions, it is worth taking stock of the moves we have seen in fixed income over the last few weeks. 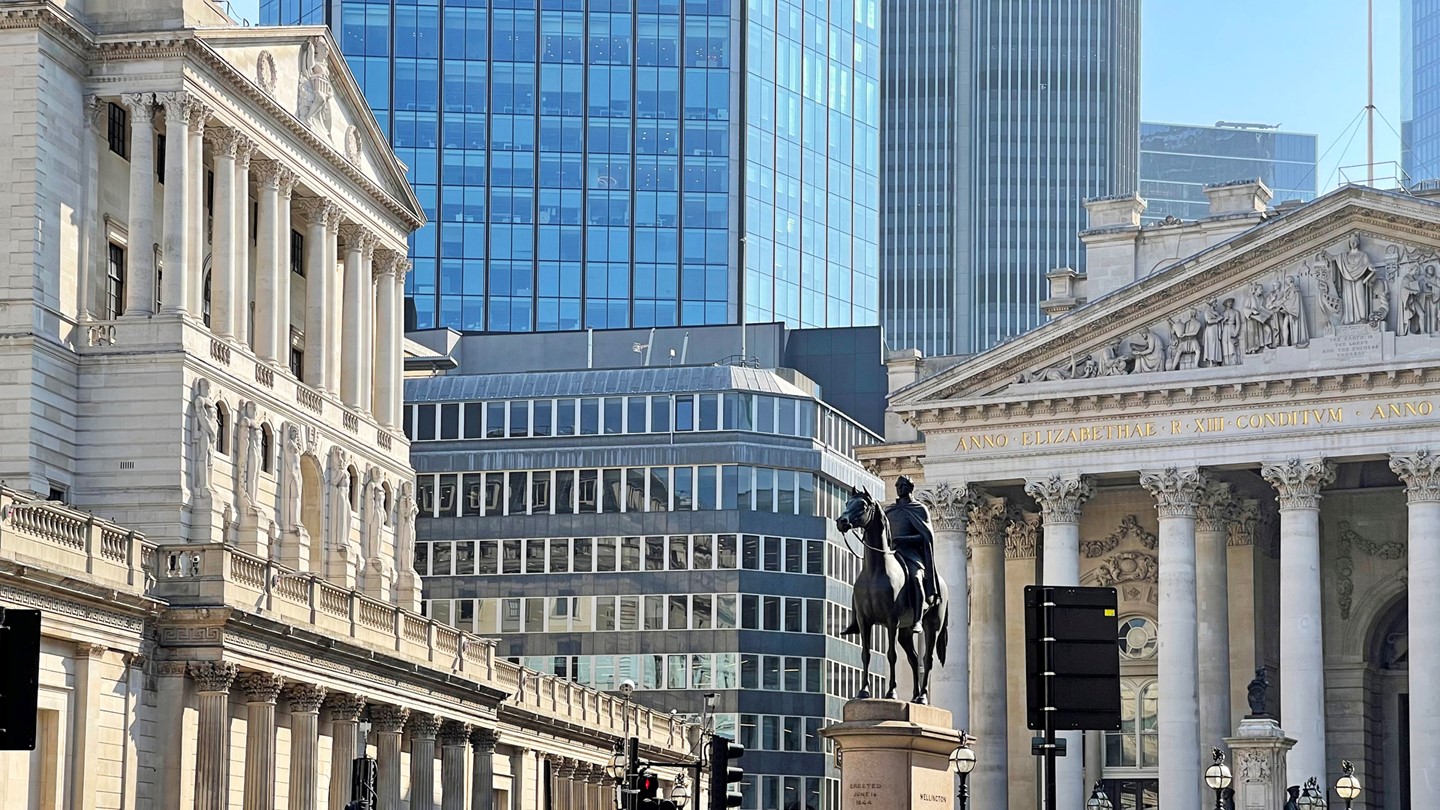 Catching up the curve

Yesterday was a noisy day for the Bank of England (BoE) and European Central Bank (ECB), usually an undesirable situation for market participants.