The UK has been front page news for all the wrong reasons recently, bringing a degree of embarrassment again to the ‘mother of all parliaments’.

However, behind the scenes and going somewhat unnoticed was the Bank of England’s Financial Policy Committee (FPC) leading the way and prudently preparing the economy for the expected end-of-cycle in 2023/24. The role of the FPC is to monitor and take action to remove or reduce systemic risk in the UK financial system. This week it instructed the largest UK banks and building societies to increase their countercyclical buffer (CCyB) from 1% to 2% within the normal 12-month transition period, i.e. by July 5, 2023.

This buffer is intended to create an additional and flexible capital cushion for banks, which can be increased in benign periods and then released during periods of economic stress, thereby providing additional liquidity to the system when it is needed most. The decision by the FPC raises the CCyB of the UK to among the highest in Europe, putting it behind only Norway at 2.5% and significantly higher than France (0.5%) and Germany (0.75%).

UK banks should have little problem setting aside this additional capital over the next 12 months, and indeed most will be able to do so well before the July 2023 deadline. It is estimated that for every 25bp hike in base interest rates, the three largest high street lenders (Barclays, NatWest and Lloyds) see a total 12-month aggregated revenue increase of around £1bn, due to increased net interest margins and so on.

Not only will the additional 1% of buffer capital give comfort to banks’ bondholders, it will also help the wider UK economy in the event of an economic downturn, with banks more likely to keep the transmission mechanism fully functioning. This news is scarcely worthy of competing for tabloid front pages given current events, but it is another piece of good news for bond investors and should be applauded by market participants. 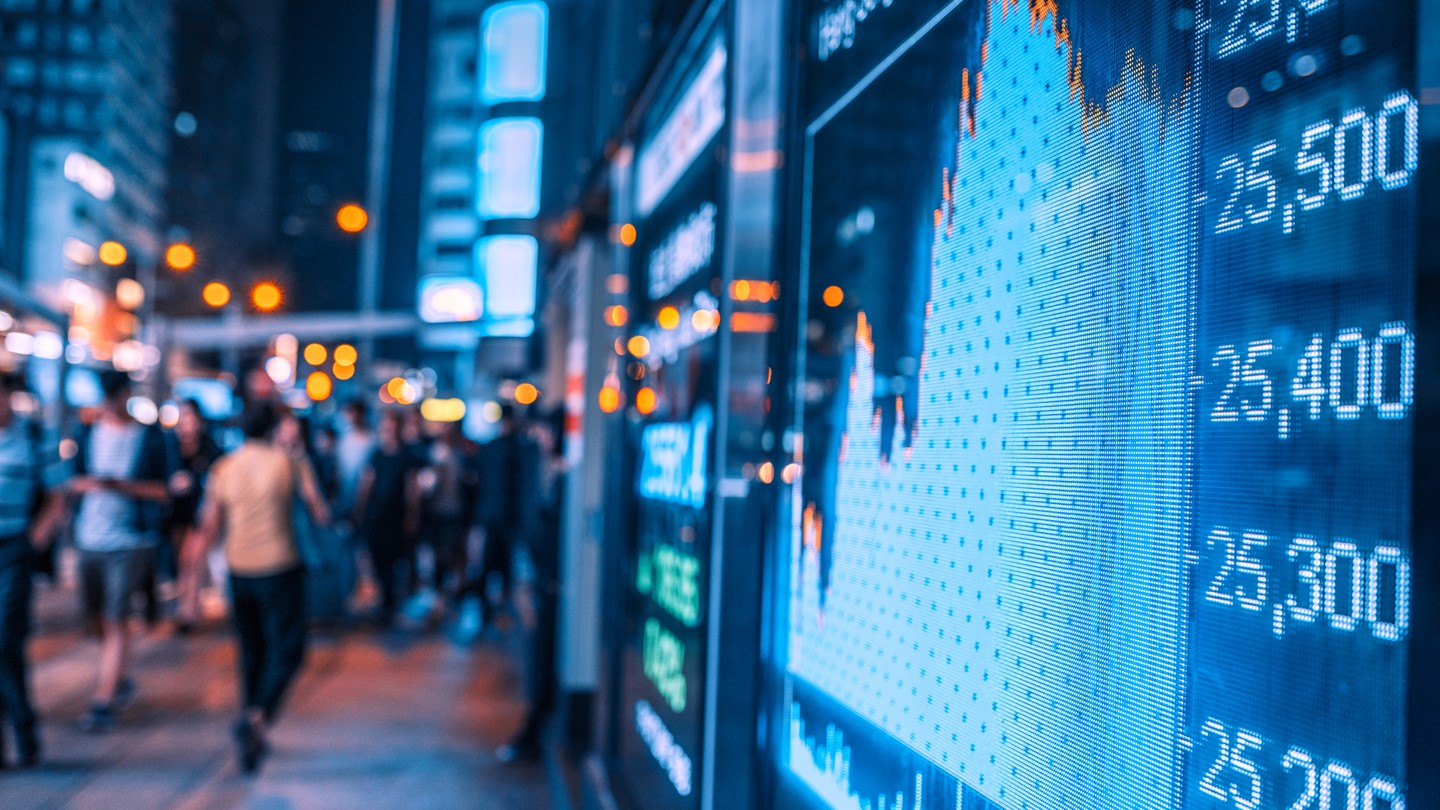 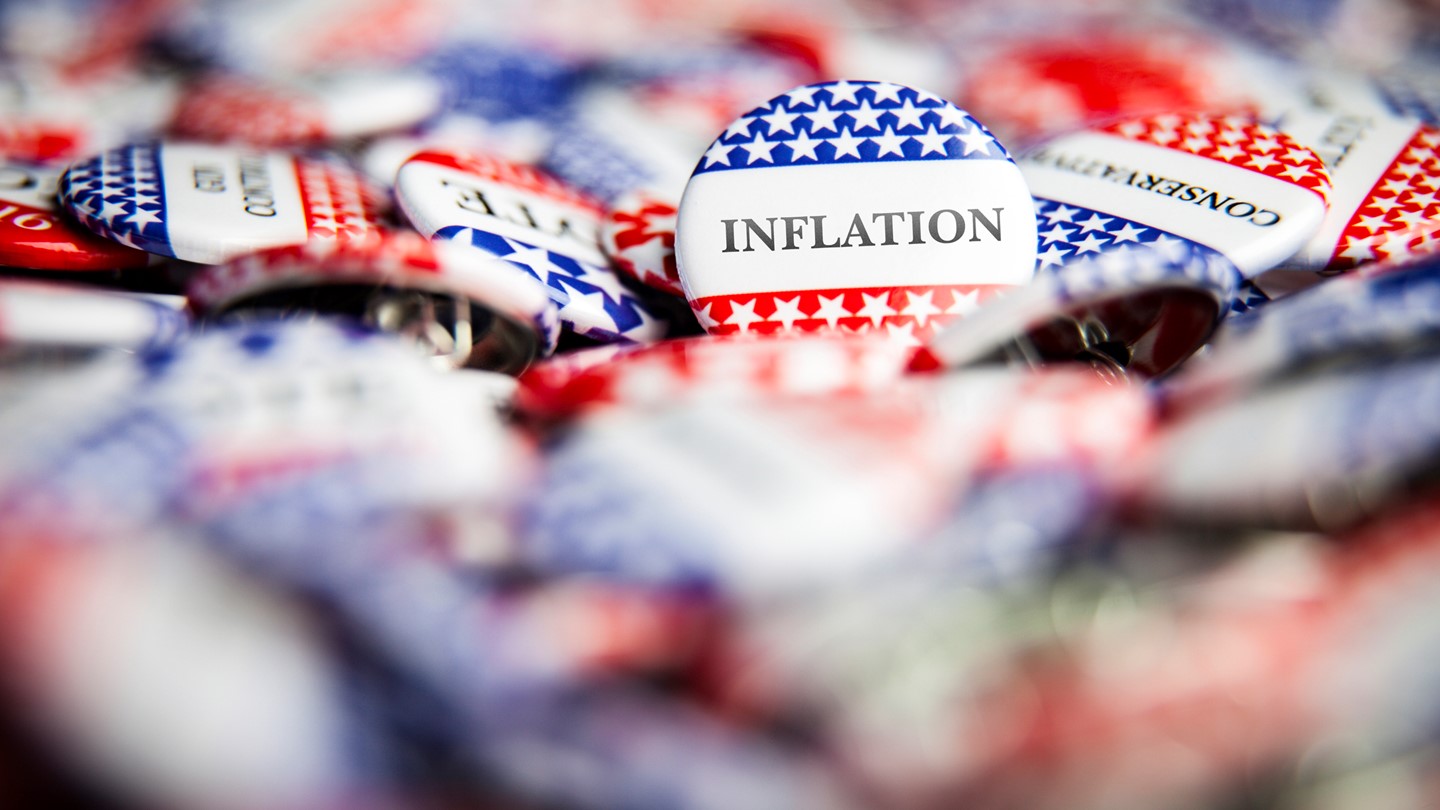 The Fed and the flows are looking at inflation head-on

After H1 2022 broke market records for all the wrong reasons, Gary Kirk says fixed income outflows could reverse quickly if investors see evidence that central banks are turning the tide on inflation. 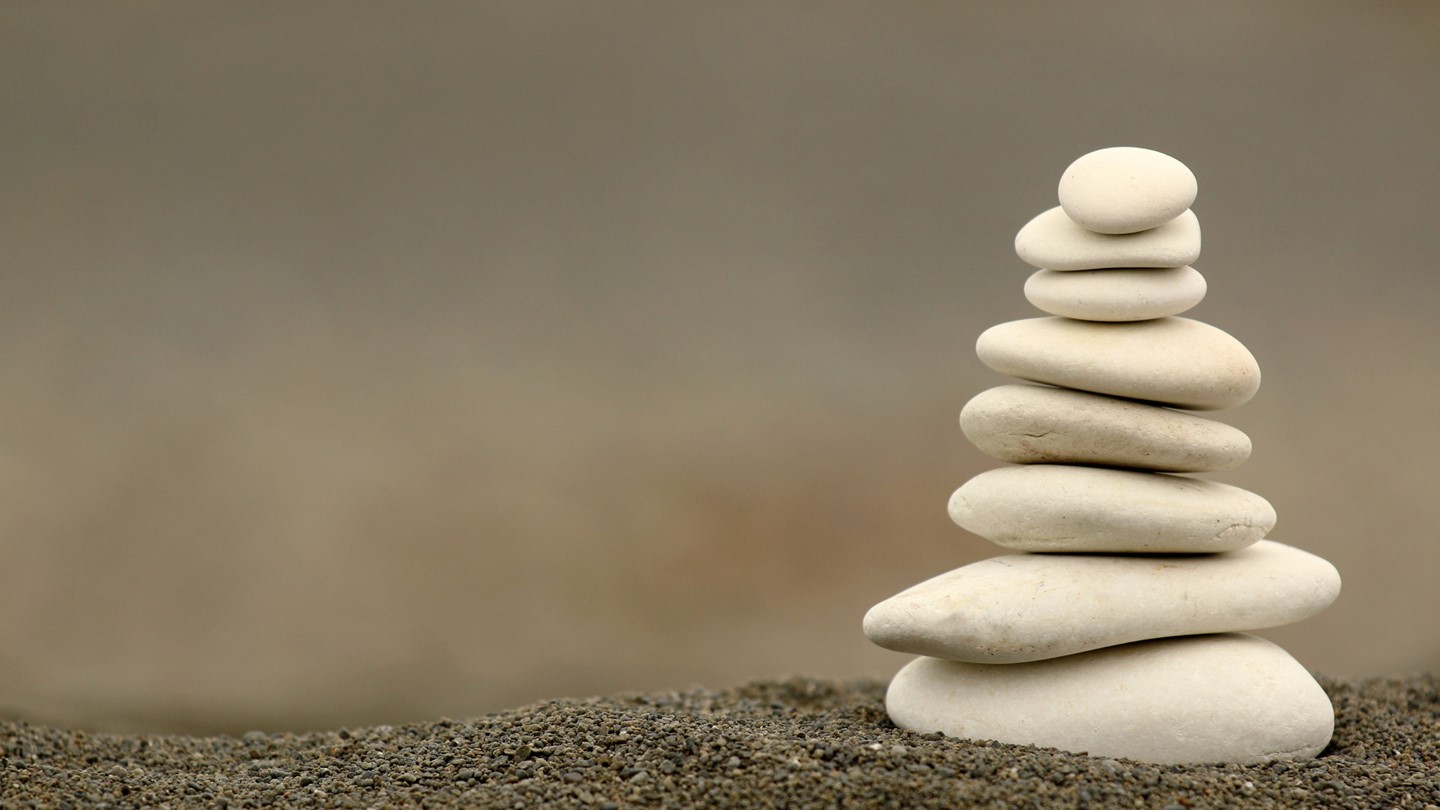 The US high yield market has experienced the third lightest month in terms of new issue flows since the Global Financial Crisis. Chris Holman explains what this means for default rates going into the second half of the year.