As many of you know, with the roots of our business firmly embedded in the European ABS market, we have long sought to dispel the myths surrounding our market by explaining its underlying mechanics and how investors can fully exploit its unique properties.

However, we recognise the many reasons why laypeople find the market confusing; structural intricacy, procedural opacity, and a plethora of acronyms are just three. Compounding this complexity is the fact that many deals we reference do not have readily recognisable names. By contrast, it's easy to look at a Virgin Money bond, for example, recognise the issuer and assume knowledge as to the risk – familiarity conveys much.

Meanwhile, ABS deals aren't technically issued by the underlying lender of the bond. Instead, Special Purpose Vehicles (SPVSs) serve as the issuer, which generally possess titles with no apparent reference to the underlying lender, emphasising the bankruptcy remote nature of the product.
However, if we look beyond the SPV's name, we will see some very familiar businesses funded by ABS deals, and I will attempt to shine a spotlight on some ABS deals you didn't know you knew.

At first glance, this seems like an easy one with which to start. Silverstone? It has to be something to do with motor racing. Is it a securitisation of the formula one TV rights in the UK? Unfortunately not - remember, European ABS doesn't like exciting assets.

However, the racetrack is near Northampton, and Northampton was the location of Nationwide Building Society's (NBS) headquarters, the second-largest lender of residential mortgages in the UK and its largest mutual financial institution. Tracing its origins back to the Northampton Town & County Freehold Land Society (founded in 1848), NBS has provided retail financial products ever since.

To broaden its funding base, NBS set up the Silverstone programme in 2008 and launched its first deal, SMI 08-1. During the subsequent years, NBS has routinely acted as an issuer, with most deals valued over £1bn, making them a very familiar programme to the market and therefore liquid even through volatile periods. As a result, the current pool backing those bonds still outstanding is £12.4bn and consists of prime mortgages only.

During the thirteen years since launch, the programme has experienced the default of some mortgages. However, reflecting the structural protection of the asset class, after the property sales, the total loss incurred during this timeframe is just £13m, representing roughly 1bp per annum, nowhere near enough to eat through the ABS protections: a fantastic outcome for a bond investor, but boy is that dull.

The name Towd Point may not elicit much name recognition. You can google it and come up with a road on Long Island in the US, but this is definitely a European Securitisation, and as we continue, its relevance will become clear.

The deal itself is sponsored by American private equity giant Cerberus Capital Management and backed by UK mortgages. Cerberus bought the loan pool from UK Asset Resolution, which held the public's interest in those banks bailed out by HM Treasury during the Global Financial Crisis. An institution familiar to most of you, Northern Rock, acted as the originator for this specific pool. In fact, the letters 'GR' in the deal's name refer to Granite, the name of the securitisation programme established by Northern Rock pre-GFC.

The issues faced by Northern Rock are often misunderstood by many. The most common misconception is that Northern Rock's demise was caused by the poor quality of the assets on its balance sheet, specifically the presence of high loan-to-value products and some mortgages that allowed for higher income multiples. In fact, Northern Rock's problem was the absence of a diversified set of funding options.

Rather than blending sticky deposits with market-based funding via issuing bonds, it was heavily reliant on the wholesale funding market. When these markets ground to a halt during the GFC, Northern Rock's acute problems led them to prevail upon the Bank of England for emergency funding, leading to the familiar images of its depositors queueing up outside branches in an attempt to withdraw their cash. Despite this history, the loan pool backing this deal continues to perform well, allowing the original Granite deal to refinance twice with all the original bonds redeeming at par.

"If only everything in life was as reliable as a Volkswagen."

That's the strapline from a series of iconic TV ads from my youth. Of course, it's more than a stretch to say they were talking about the performance of the auto loans in VW's funding vehicle, Driver UK, as far back as the 80s, but the famed consistency of VW cars matches that of this particular loan pool.

If you buy a car from a dealer in the UK, they will typically offer you a loan to finance the purchase. Some car brands will have their own internal financing arm to do this, and some of those brands will also have a securitisation programme to fund those loans. VW Financial Services have been lending in the UK since 1994 and have been using Driver to securitise UK auto loans since 2008, as well as having separate programmes to do the same in several other countries. So, while the finance component of VW's business is probably not as well known as "The man who put a million on black, and it came up red", its funding franchise is to ABS markets what the VW Golf is to motorists: a paragon of consistency.

4. Pick a CLO, any CLO, whichever one you want

Undoubtedly over the years, CLOs are the asset class that our investors think they understand least. The structures are probably the most complicated, and instead of having generic products like residential mortgages in the pool, corporate leveraged loans are their basis.

That said, a CLO pool will undoubtedly contain loans from many corporates that investors would recognise, and certainly more than a few names that resonate with the UK public. For example, the pharmacy chain Boots, the footwear company Birkenstock and the health food chain Holland and Barrett are just a few of those contained in CLO pools.

Of course, businesses with little name recognition that do not provide services or products for general consumption have a significant presence. Still, we think you will recognise as many names in a CLO pool as you would in a typical High Yield fund.

Next we turn to the world of Commercial Mortgage Backed Securities. Taurus 21-3 DE is a CMBS deal backed by a single loan and single property, Germany’s largest building the Squaire, which is located next to Frankfurt Airport.

I’m not suggesting you should recognise the building, although if you have flown into Frankfurt in the last decade you have probably seen it: it’s quite hard to miss. The building has multiple tenants that are household names such as KPMG. Additionally, it also houses two hotels under the Hilton brand, which account for 30% of the property’s value. Accordingly, the hotels are worth focussing on, not least for the experience of the hospitality sector during COVID, where hotels, and particularly those linked to international transport hubs, have been extremely challenged.

Pre-COVID, the hotels showed occupancy levels of 95%, but this dropped sharply last year for obvious reasons, with Frankfurt Airport traffic down 73%, taking passenger numbers back to levels last recorded in 1984. As a result, one of the hotels was temporarily closed, with all clients diverted to the other. April 2020 represented the lowest point for occupancy rates at 13%, increasing to 32% by July. However, even at these incredibly low occupancy levels, the hotels remained profitable on the year, despite only operating normally for two months. It’s fair to say that we were pleasantly surprised by this resilience.

At times, obtaining complete comprehension of the European ABS market may seem like a daunting prospect for the reasons previously mentioned. However, at TwentyFour, we have found bringing the asset class down to earth by explaining how familiar businesses are involved in the market helps demystify the world of European ABS. I hope this piece makes a market with such uniquely advantageous properties that little bit clearer.

What are AT1 bonds, and how do they work?BB CLOs approaching 12% yieldWhy are CLOs pricing in a worse recession than Moody’s?

What We Can Learn From Spread Differentials 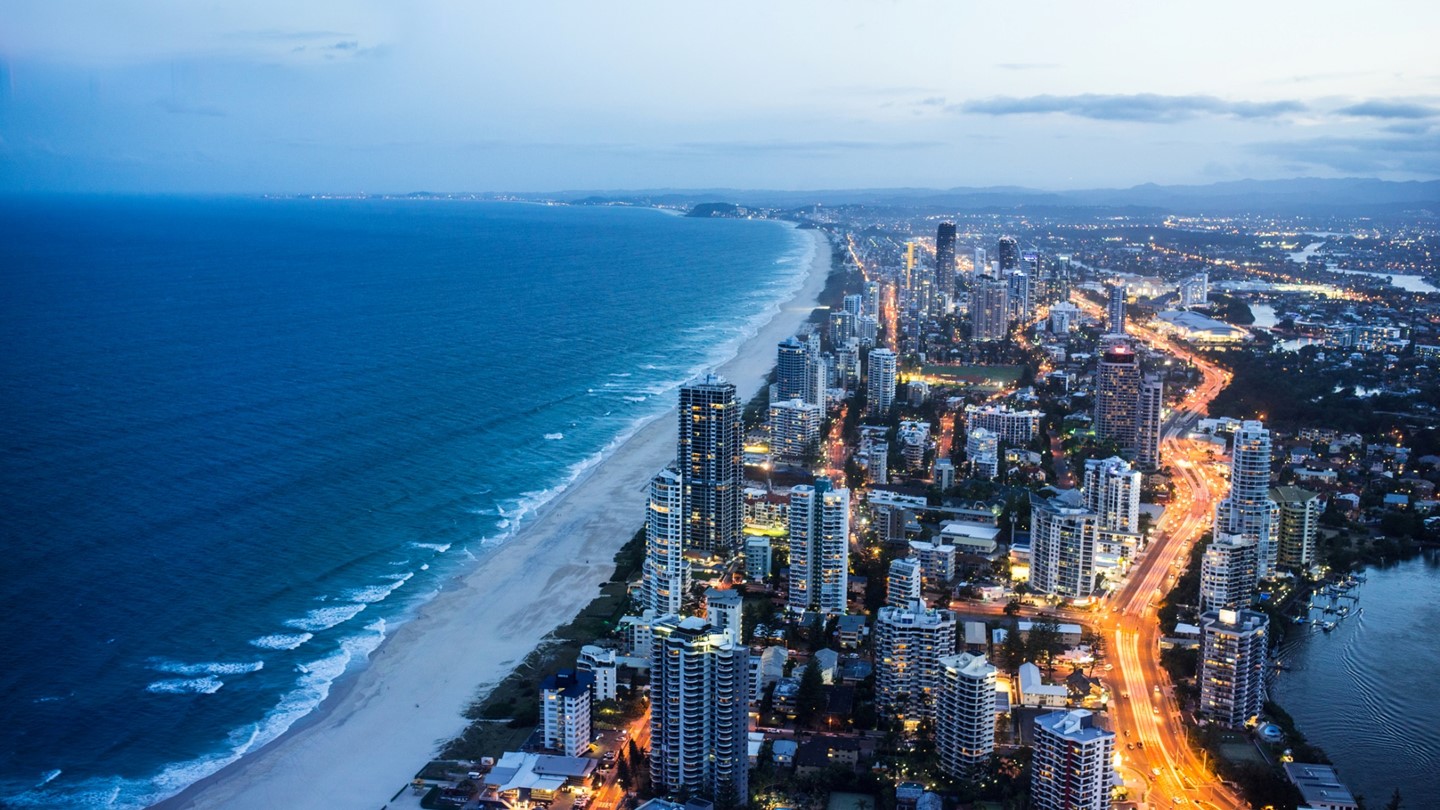 TwentyFour Partner and Portfolio Manager, Douglas Charleston, explains how ABS markets have performed in Q2 2021 and provides his outlook for the year ahead. 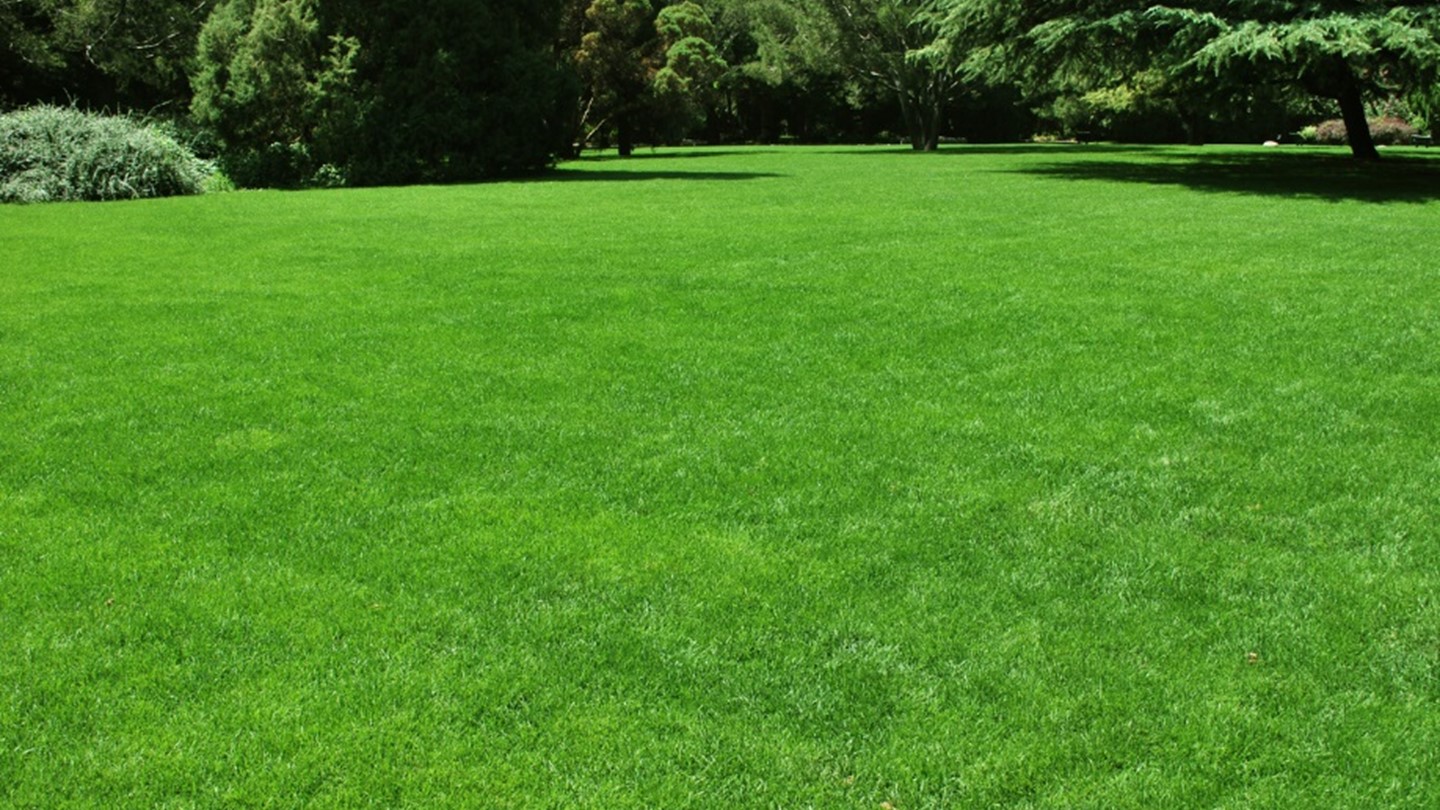 A Lighter Shade of Green

We have a high opinion of Kensington as a mortgage lender and when we score it for ESG as part of our investment analysis it performs very well even without this latest Green initiative, but we do feel it can stretch further.