Nearly 4,000 international ABS market participants attended the Association for Financial Markets in Europe’s Global ABS Conference last week, the biggest attendance since the financial crisis.  Despite being billed as “Global”, the European location and hosts meant that the vast majority of topics discussed were focused on European securitisation.

The record attendance in itself says a huge amount about growing interest in the sector, and while as usual there was an assortment of views and reactions to all the central topics, the overall tone in almost all cases was positive.

The investor base is expanding, though slowly, and many new or returning investors are choosing to do so via expert asset managers rather than take on the task of building the required investment skills and procedures themselves. Most new issuance is oversubscribed, especially mezzanine and junior tranches as demand for these typically smaller tranches far outstrips supply in the hunt for yield. For the most part, the negative accusations thrown at the market after the crisis have now been dispelled.

The new issue market is expected to expand modestly over the next few years. UK issuance is already up this year, with several banks and building societies returning to the market following the end of the Bank of England’s Term Funding Scheme. But with the ECB’s asset purchase programme still in place in Europe, and the four-year term funding of both central banks still having a long time to roll off, as well as their daily repo operations still being open, bank issuers still have plenty of options to manage their financing requirements. Capital relief trades, despite being for more specialist investors, are likely to increase as banks continue to focus more on managing their capital as their funding requirements are now far more stable.  The CMBS market has also re-emerged this year, though we don’t expect a mass of issuance, and as deals are less generic than consumer assets they need to be viewed on a case-by-case basis.

Secondary markets have been strong with generally tighter spreads across all areas in 2017, and volatility has broadly been extremely low all year despite increased instability in broader markets. Some limited volatility has emerged in peripheral names in the last month following the uncertainty in Italy and Spain – the first time for a long time. As with the primary market, mezzanine and junior bonds have performed particularly well and continue to do so.  The sector still offers excellent relative value over other credit markets, though this has diminished a little as spreads have widened elsewhere, but the floating rate nature of ABS means investors are essentially taking no duration risk, which is a significant mitigant in uncertain times.

Fundamentals remain very strong with low unemployment across the region and therefore record low arrears and defaults. House prices have also been robust, though the picture is more mixed in the UK given Brexit uncertainty, and tax and regulatory changes leading to a slowdown in London but something of a catch-up elsewhere. In addition, structural protection within deals is far more robust than in the past and regulatory lending standards are now considerably higher than before the crisis.

Finally, specific regulatory changes are coming to European securitisation markets next year, led by the new STS (Simple, Transparent and Standardised) label. Some technical details are still to be finalised by the regulators, and despite its “simple” tag there is some significant complexity in the criteria. The likelihood is smaller issuers may leave the big banks to take the lead before attempting to issue under the tag themselves, which may mean a temporary dip in issuance levels in the first part of 2019. STS is also being imported into other regulations, such as the Capital Requirements Regulation (CRR) and Liquidity Coverage Ratio (LCR) for banks and Solvency II for insurance companies, though these may not yet go far enough (see our previous note on Solvency II). However, STS is a huge rubber stamp from the regulators and politicians for the European ABS market and shows they have faith in a well-regulated, revitalised market – that should breed investor confidence going forward.

So the outlook is a little mixed – lots of positives, each with some cautionary nuances, but importantly with no significant negatives. Looking back over the last few years, at TwentyFour we’ve held a mostly positive view on the European ABS market. For the most part we’ve been right, although it hasn’t been without bumps in the road, but these were mostly driven by more macro events and not ABS or asset-specific causes.

Looking forward, the ABS market is arguably in one of the best places it’s ever been, with the market’s long-running regulatory uncertainty virtually finalised and the prospect of growth on the horizon.  Volatility and interest rate considerations are creeping back into surrounding markets and we need to wary. But overall, as the conference feedback suggests, we can be cautiously optimistic.

Why Draghi Really Cares About Italy Why Draghi Really Cares About Italy

Aside from the fact that he is Italian and once served as governor of the Italian central bank there are other reasons why Mario will be concerned at the price action in Italian Government Bonds (BTPs). 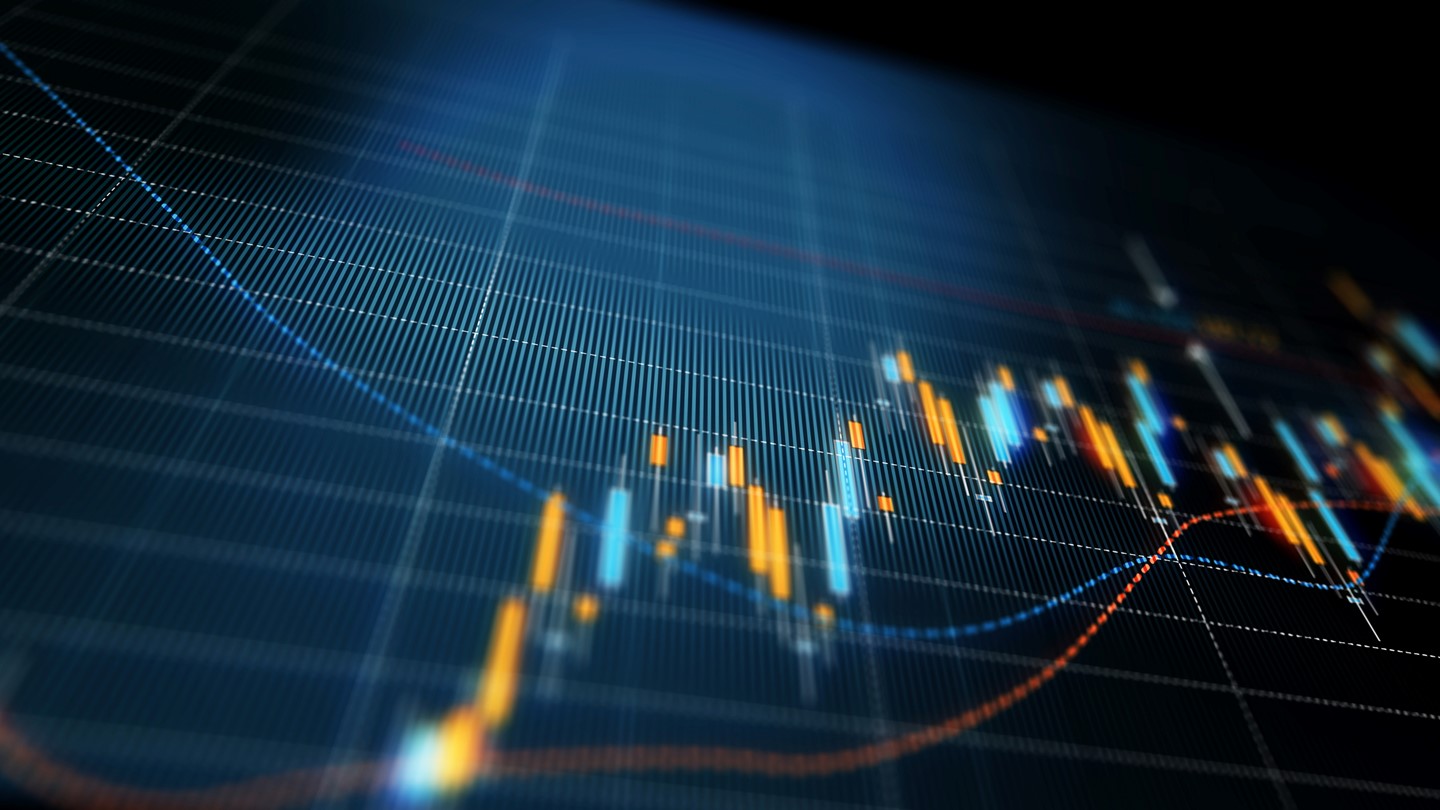 After the most hectic week of the year to date, relative calm has at least temporarily been restored to markets.