UK Mortgages, is a listed closed-ended investment fund which invests in a diversified portfolio of good quality UK residential mortgages.

The fund aims to provide Shareholders with stable income returns through low leveraged exposure to portfolios of loans secured against UK residential property.

The fund is targeting a net total return of 7-10% per annum.

Mr Waldron is the Chairman of Crystal Amber Fund Limited and a director of a number of unlisted companies. He has over 30 years' experience as an investment manager, specialising in fixed income, hedging strategies and alternative investment mandates and until 2013 was Chief Executive of the Edmond de Rothschild Group in the Channel Islands. Prior to joining the Edmond de Rothschild Group in 1999, Mr Waldron held investment management positions with Bank of Bermuda, the Jardine Matheson Group and Fortis. From 2014 until 2020, Mr Waldron was a non-political member of the States of Guernsey’s Investment and Bond Sub-Committee. He is a Fellow of the Chartered Institute of Securities and Investment. Mr Waldron was appointed to the Board on 10 June 2015.

Mr Burrows works as Treasurer of British Arab Commercial Bank plc in London. He has previously held senior Treasury related roles at Bank of China, London Branch (2015 – 2018), Co-operative Bank (2012 – 2015), Northern Rock (2009 – 2010) and Citi Alternative Investments (1994 – 2008). From 2010 to 2012, Mr Burrows worked in the Prudential Risk Division of the Financial Services Authority as the UK regulator rolled out its post-crisis requirements with specific focus on the liquidity regime. Mr Burrows was appointed to the Board on 12 June 2015.

Paul Le Page was formerly an Executive Director and Senior Portfolio Manager of FRM Investment Management Limited, a subsidiary of Man Group. In this capacity he managed alternative investment portfolios for institutional clients and was a director of a number of group funds and structures. Prior to joining FRM, he was employed by Collins Stewart Asset Management, a firm which was subsequently acquired by Canaccord Genuity where he was responsible for managing the firm’s hedge fund portfolios and reviewing both traditional and alternative fund managers in his capacity as Head of Fund Research following completion of his MBA. He originally qualified as Chartered Electrical Engineer following a successful career in industrial R&D where he led the development of robotic immunoassay diagnostic equipment and software as R&D Director for Dynex Technologies Guernsey. In addition to his private directorship roles, Mr Le Page has chaired Audit and Risk Committees for a number of London Stock Exchange-listed Investment Companies since January 2004. Mr Le Page was appointed to the Board on 10 June 2015.

Mrs Green is a chartered accountant and has been employed by Saffery Champness, a top 20 firm of chartered accountants, since 1984. She qualified as a chartered accountant in 1987 and became a partner in the London office in 1998. Since 2000, she has been based in the Guernsey office where she is client liaison director responsible for trust and company administration. Mrs Green serves as a Non-Executive Director on the boards of a number of companies in various jurisdictions, including Aberdeen Emerging Markets Investment Company Limited, Landore Resources Limited, CQS Natural Resources Growth and Income plc and JPMorgan Global Core Real Assets Limited. Mrs Green was appointed to the Board on 16 June 2016.

The Directors named above were the directors of the Company, and held this office during the period and up to the date of signing the Unaudited Condensed Consolidated Interim Financial Statements.

TwentyFour Partner and Chairman Graeme Anderson discusses the firm’s ESG developments during Q3 2021 and presents its plan for the coming months. 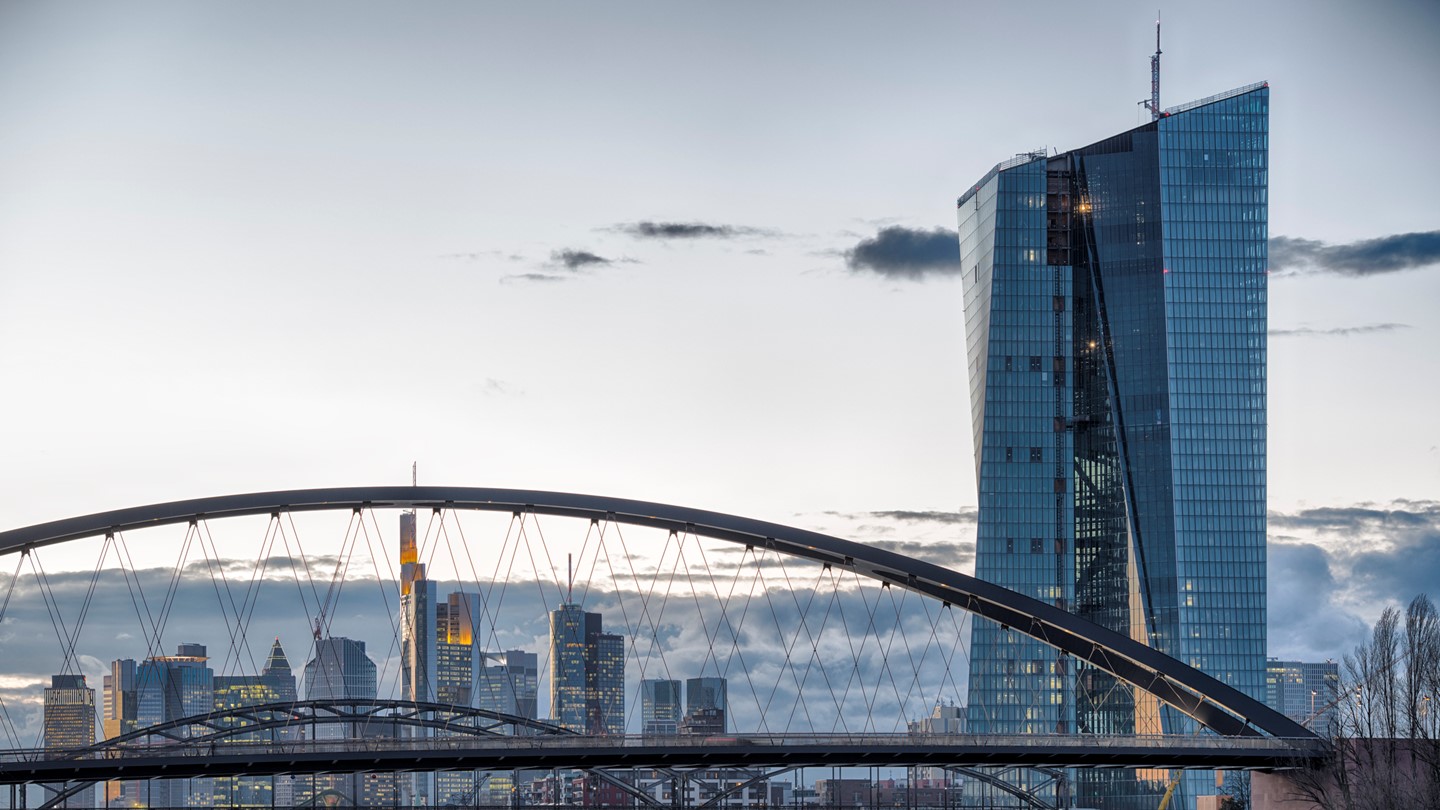 While bank treasurers may have to work a bit harder this year-end to formulate wholesale funding plans, the ABS market that they may be more reliant on going forward is experiencing a strong resurgence, which should ease the process of weaning off central bank funding. 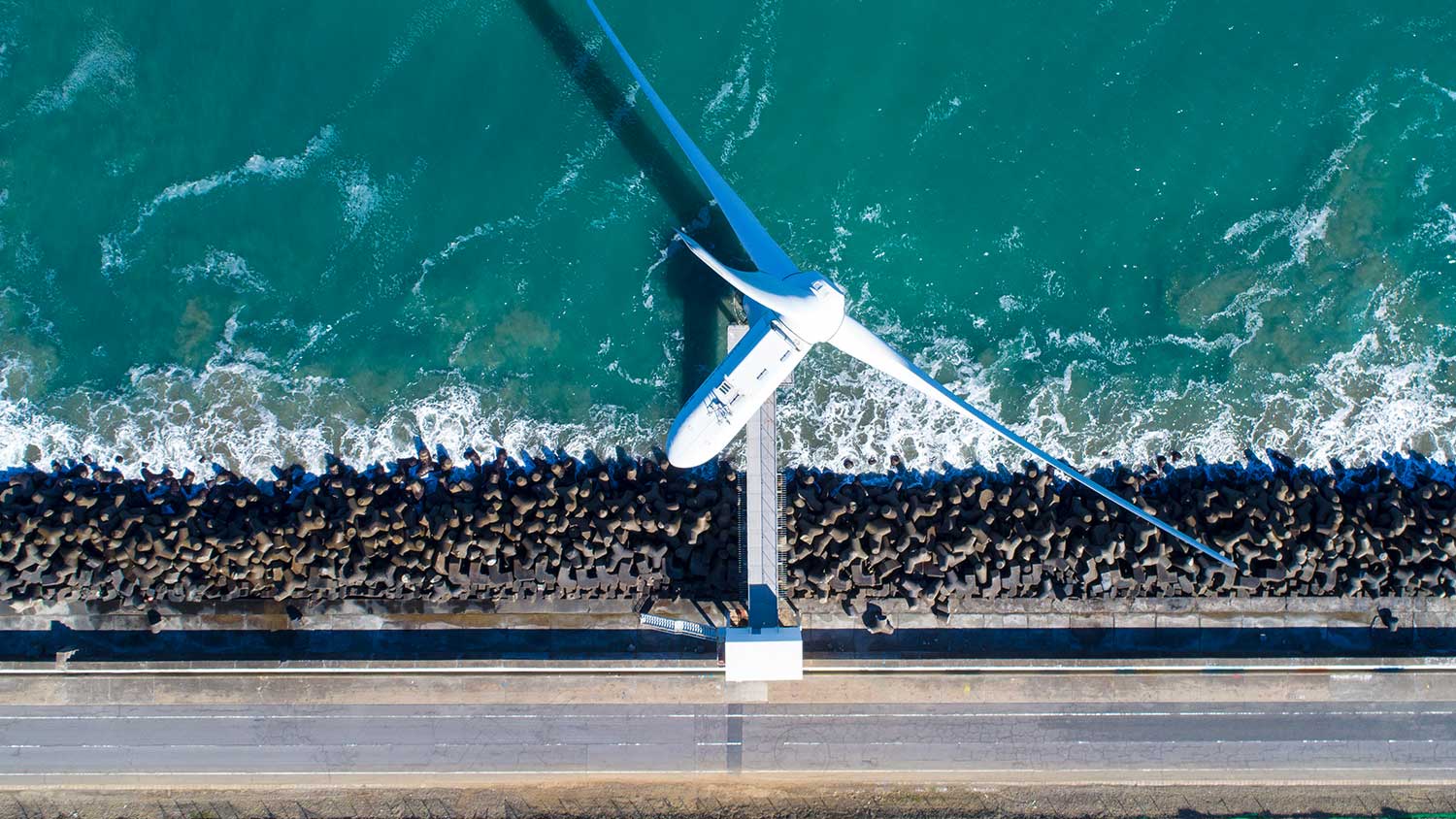 TwentyFour Asset Management's annual conference took place virtually for the second year running on September 15 & 16, with hundreds of attendees tuning in live for interactive sessions with TwentyFour's portfolio management team. All the insights from the ESG team are now available TwentyFour Asset Management's annual conference took place virtually for the second year running on September 15 & 16, with hundreds of attendees tuning in live for interactive sessions with TwentyFour's portfolio management team. All the insights from the Asset-Backed Securities team are now available 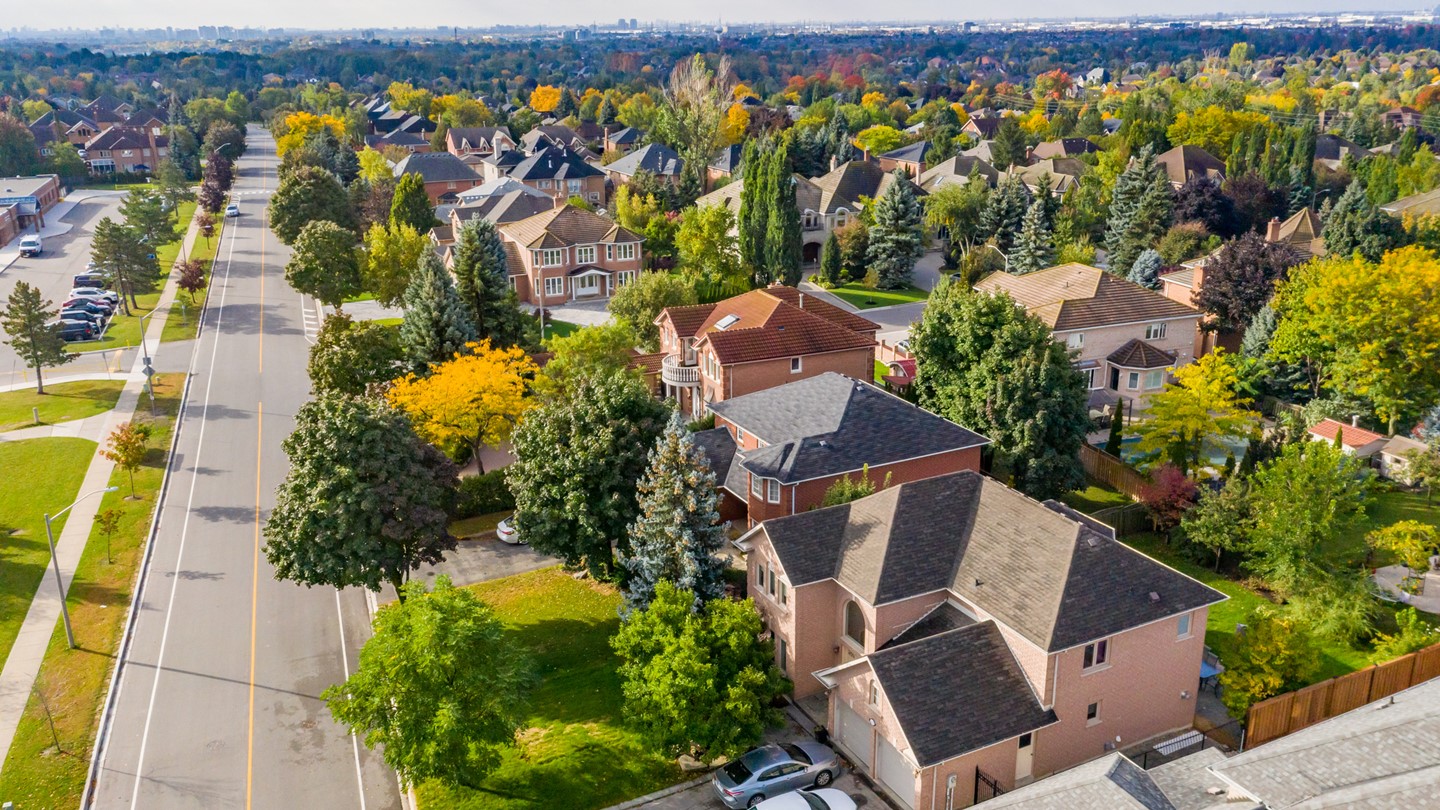 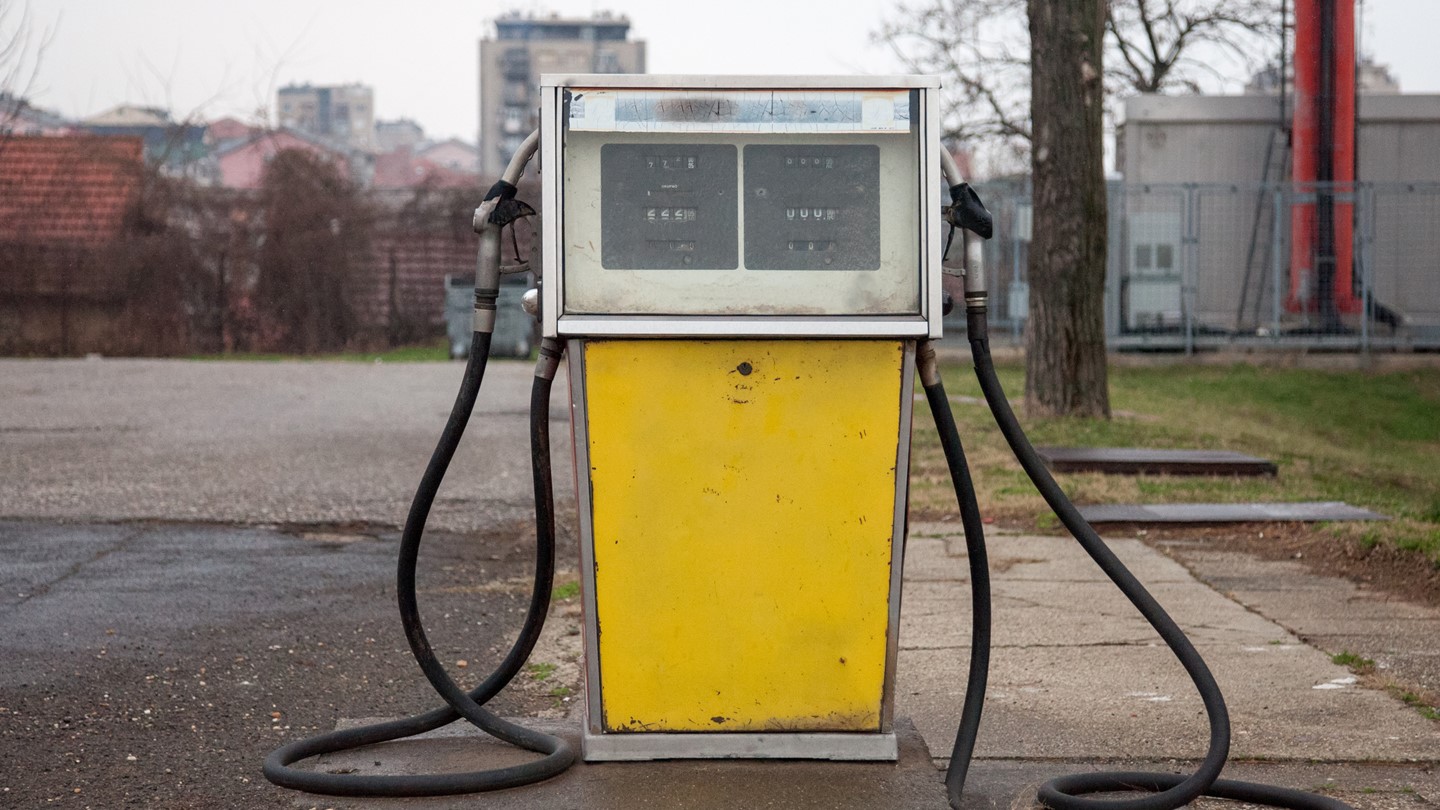 The End of the Road for Petrolheads

We can model all kinds of credit risk as long as there is enough protection in the structure for investors to get comfortable with a degree of residual value risk.

All data is as at 30 Jul 2021 unless otherwise indicated.